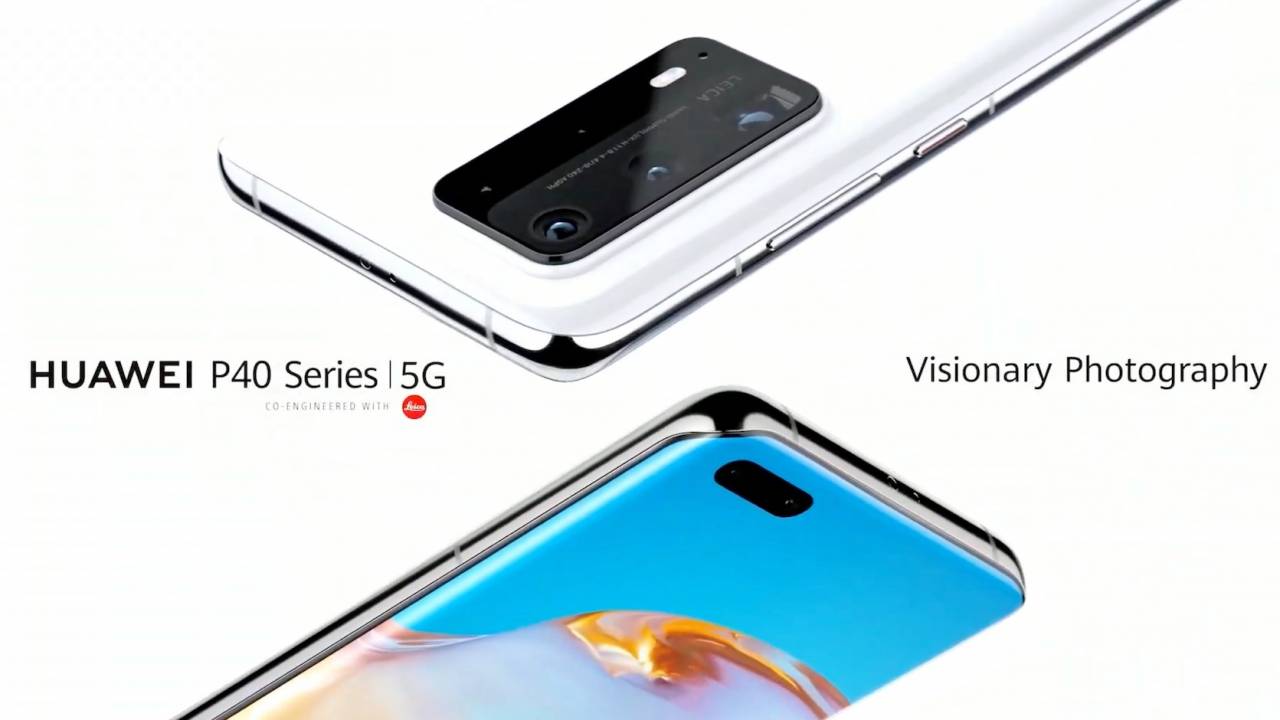 They don’t have Gmail, Google Maps or Google Play Store

Huawei unveiled new flagship phones: P40, P40 Pro and P40 Pro+. The gorgeous phones in view come with impressive hardware. But it only takes a few minutes to realize that something is wrong with these phones. They have no Gmail, no Google Maps or Google Play Store.

Last year, the US government banned US firms from selling technology or doing business with Huawei. Although the Chinese company can only sell phones without Google apps, Huawei has decided not to stay down by introducing they latest flagship phones at normal rate.

Perhaps one day it will be able to restore Google services to its phones. It currently uses an “open-source” version of Android but without the features that link it to Google services. The company has started launching its own app store as an answer of Google Play Store. In China Google services are blocked but outside of China buying a P40 would be foolish. A phone running Google Android or iOS is worthless.

The standard P40 comes with a 6.1-inch screen that flows over the sides of the phone like a waterfall. The screen design is inspired by the surface tension of water and helps the phone distance itself from the multitude of smartphones with the same screens.

All three phones have a fingerprint scanner under the screen that is 30% larger and 30% faster. If you’re looking for a biometric, P40 connection it offers it thanks to a dual front camera system and an infrared sensor that works even in low light. The P40 knows your face with or without glasses, and biometric technology is super fast.

Cameras have always been a strong point of the P40 series. The three models have a 50-megapixel main sensor and the company has tried to find the balance between the size of the pixels and the sensor.

Such magnification requires stability, and Huawei has used artificial intelligence to this end. Speaking of video, all three phones can capture ISO with 51200, ultra-slowmotion, HDR and 4K timelapse. At the front there is a dual 32-megapixel selfie camera setup. 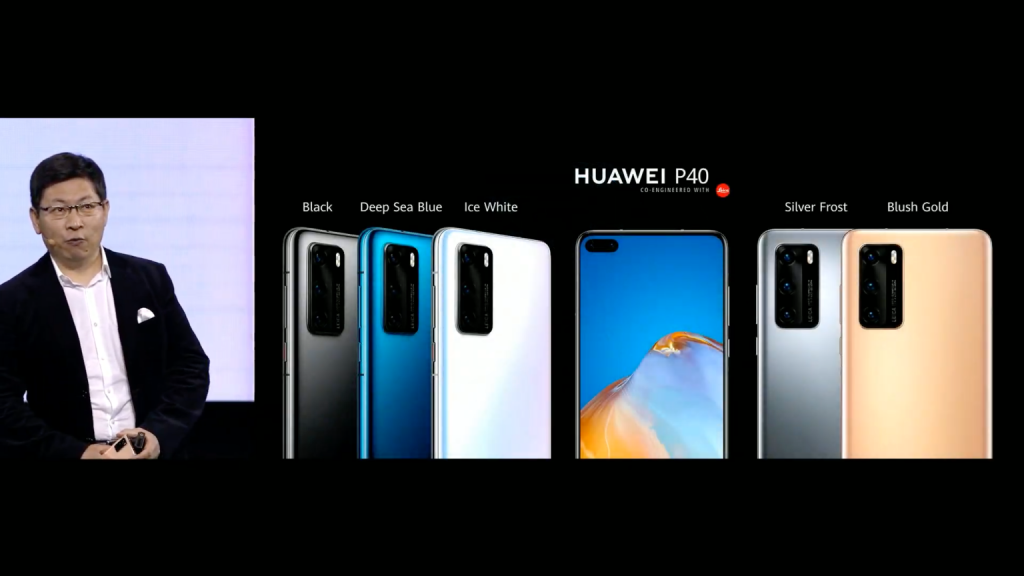 The P40 family comes with a Kirin 990 processor and a 5G chip. The phone screen is 90Hz but can be lowered to 60Hz to save battery life.