Lamborghini Sian is Lamborghini’s first electrified car, and the most powerful! 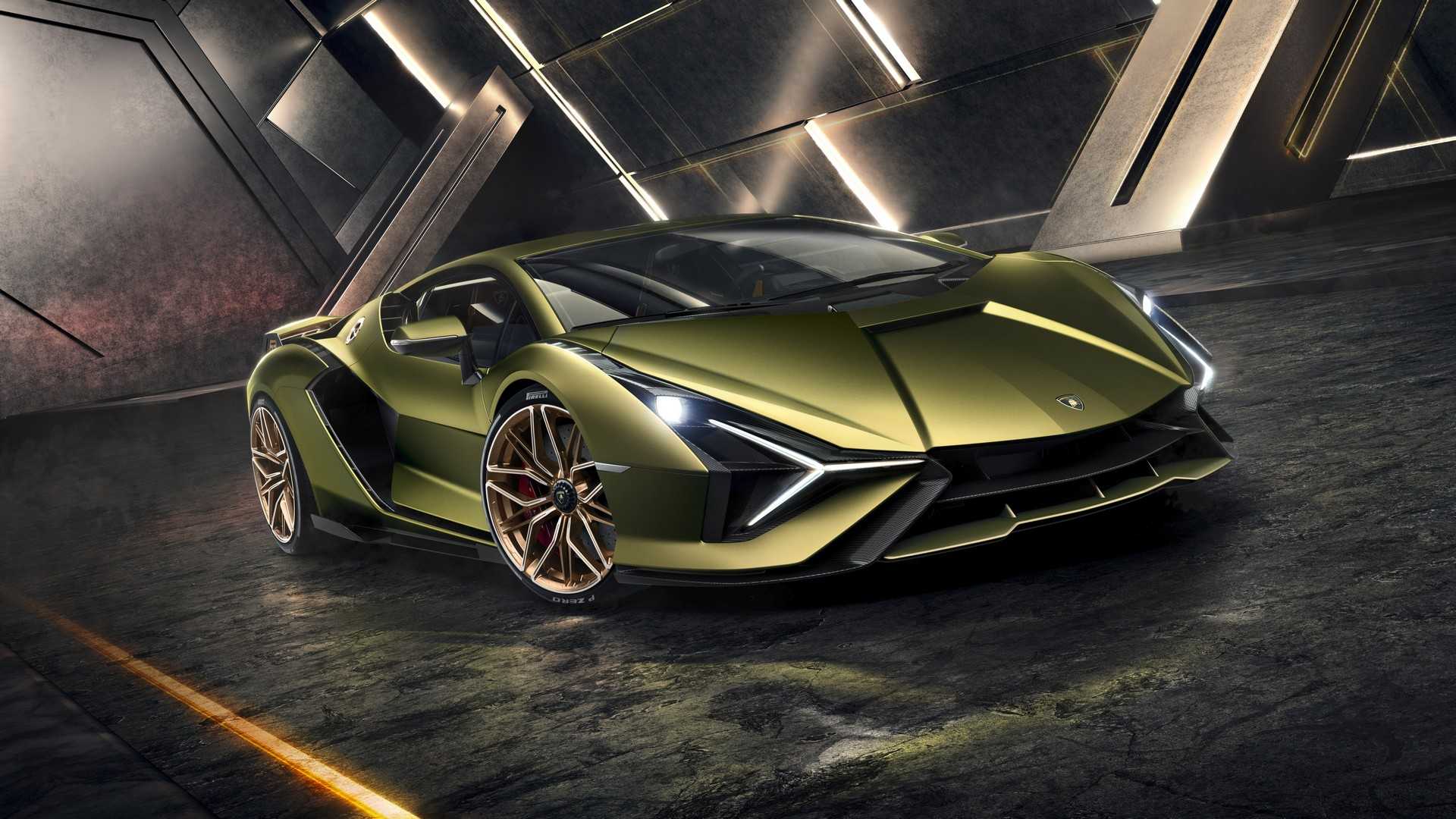 This is the limited edition Lamborghini Sian.

It’s a recaptured, tuned and electrified version of the Lamborghini Aventador, and it’s the most powerful car the Italian brand has ever produced. Production is limited to 63 units, in honor of the company’s founding year, and all of these units are already sold.

Sian, which means “lightning” in the Bologna dialect, indicates the machine’s electric platform. The car has a naturally aspirated 6.5-liter V12 engine, along with the electric motor, which together produces 808 horsepower.

The hybrid element on the Sian platform consists of a 48-volt electric motor that produces 34 horsepower, along with the engine and the gear. It is powered by a superconductor, which Lamborghini says is three times more powerful than a conventional lithium-ion battery of the same weight.

The sharp and the wild look is inspired by Terzo Millenio, while having a great resemblance to Countach. Not only is it the most powerful Lamborghini ever produced, it is also the fastest. The Italian firm states that the car reaches 0-100 km/h in less than 2.8 seconds. The Lamborghini Sian’s top speed remains to be verified, but the brand says it will be over 350 km/h.

“As the fastest car from Lamborghini, it should look beautiful and sound symphonic to those passing by and the privileged who are able to drive it,” said Mitja Borker, head of design at Lamborghini.

A unique model configured with electric gold paint debuted at this year’s Car Show in Franfurt.

> Read Next: Volkswagen ID.3 Debuts: The First Fully Electric Car For The Masses