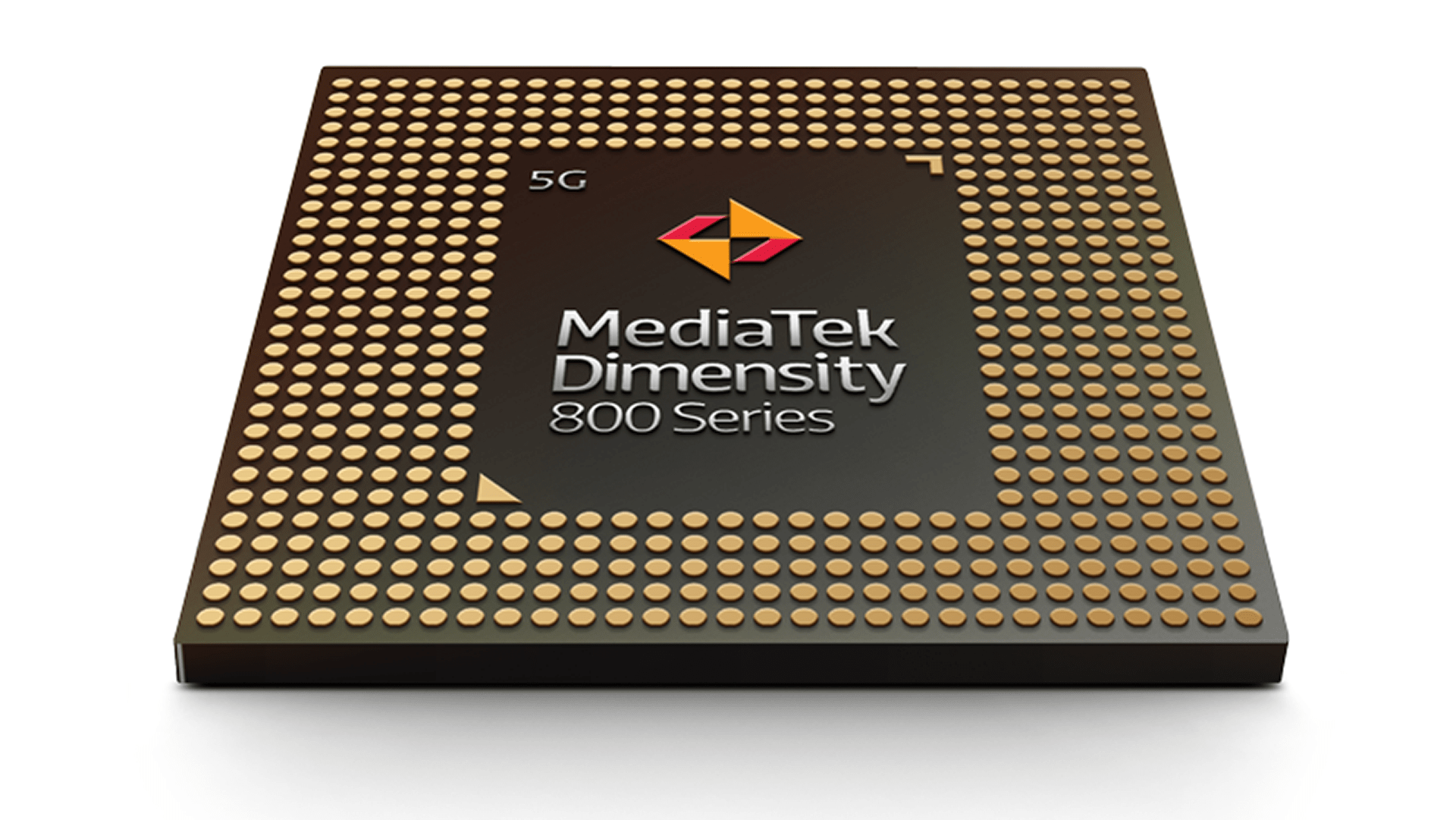 Taiwanese company Mediatek introduced the Dimensity 800 chipset at the CES 2020. Created in the 7nm process, the chip enables 5G connectivity on phones. The first phones with this chipset will be on the market before the end of the first half of the year, as promised by Mediatek, reports GSMArena.

Dimensity 800 series 5G chips support 2CC, which offers over 30% more coverage than other platforms with 1CC or no aggregation. The chipset is designed to support the SA and NSA sub-6GHz networks, for 2G to 5G multi-mode support and Dynamic Spectrum Sharing (DSS).

The CPU has four Cortex-A76 @2GHz cores and four more efficient Cortex-A55 cores, which also run at 2GHz. The graphics chip is from the same class as the Dimensity 1000, and is combined with a technology called HyperEngine, which improves hardware performance during gaming.