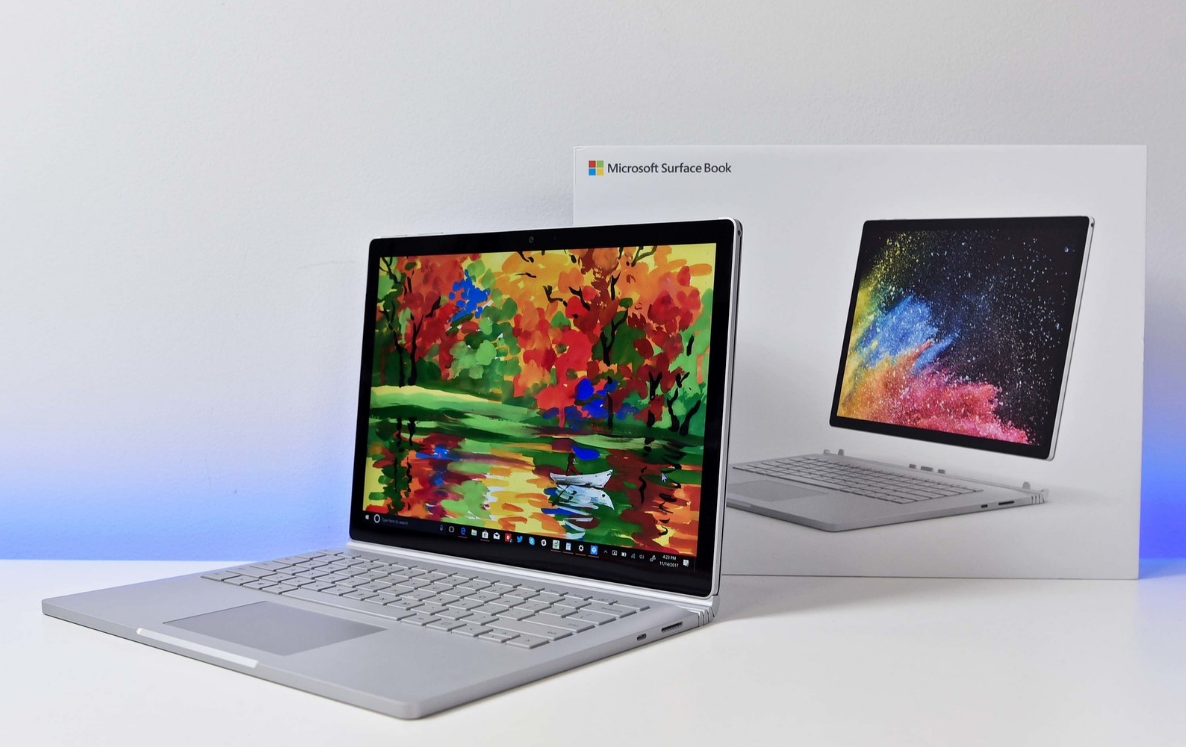 About three weeks ago, some retailers began to display lists for a 13.5-inch Surface Book 2 and an Intel Core i5-8350U processor. When Microsoft first announced the Surface Book 2, it boasted of the new quad-core processors of the eighth generation, but it was only for the Core i7 models; Core i5 was still a seventh generation.

Now it’s official, and finally you can buy a Surface Book 2 with a Core i5 of the eighth generation. The new model, which includes 8GB of RAM and 256GB of storage, does not replace them with the Core i5-7300U. 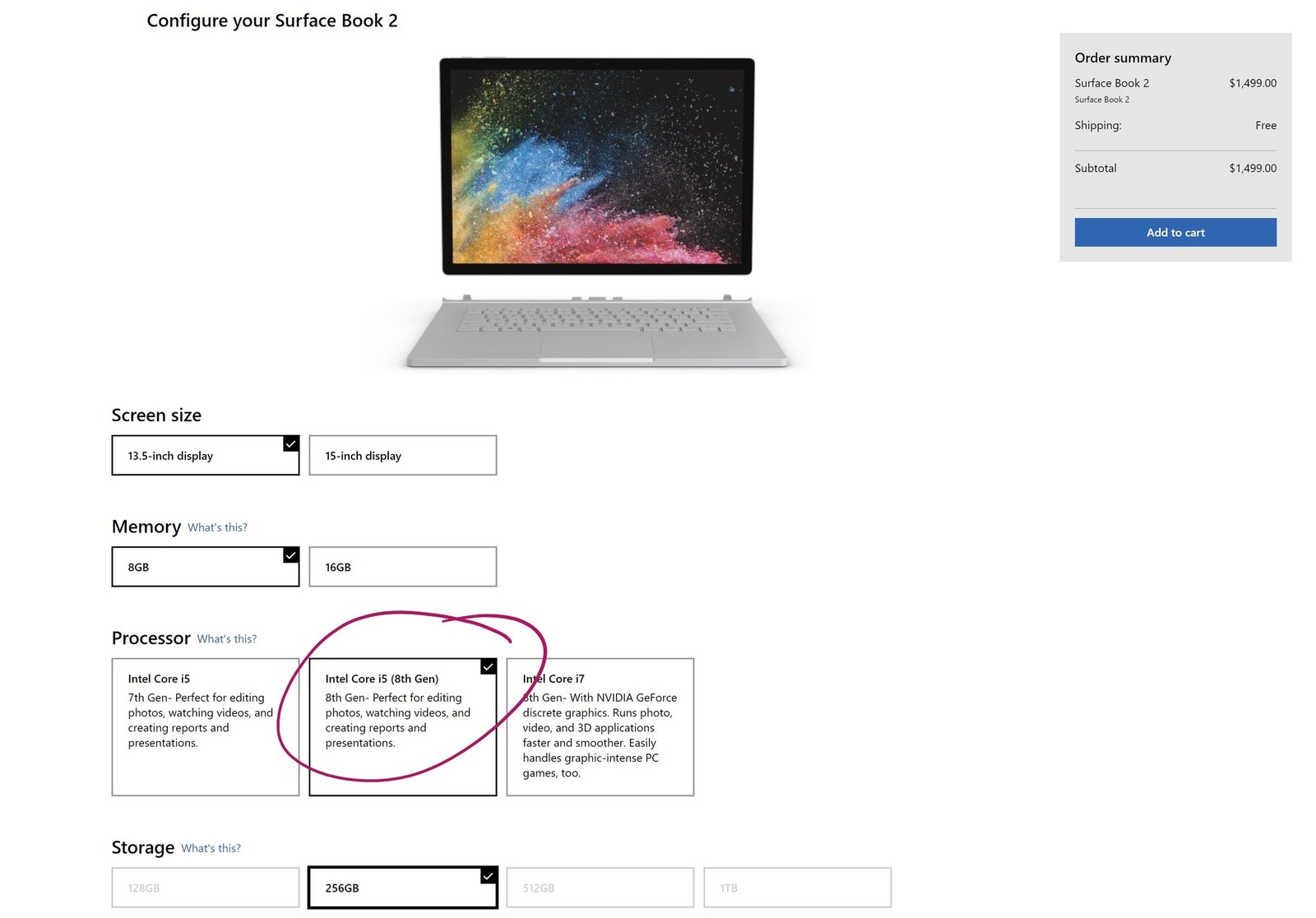 The basic model, however, is not provided with an eight-generation chip. This is the device with 8GB of RAM and only 128GB of storage space.

Also, as you might expect, there is no option for the 15 inches model to come with a Core i5.

And as always, the Core i5 model still does not come with a dedicated GPU.

> Read Next: Gmail on Android is enriched with Smart Compose