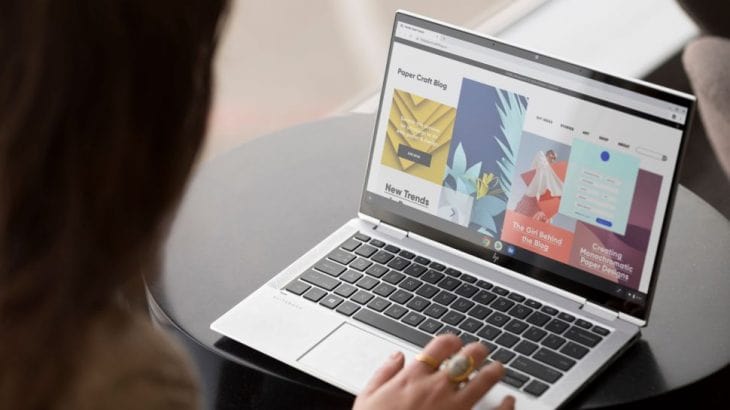 HP EliteBook laptops are designed for practicality rather than advanced functionality

The company yesterday unveiled new updated models with some mandatory updates such as the 10th generation Intel Core processors and AMD Ryzen Pro 4000 series. Two laptops from this line are the ones that stand out the most: EliteBook x360 1030 G7 and 1040 G7. They fall into the category of convertible devices that can be used as laptops but also tablets promising 5G technology and battery life up to 29 hours according to the company.

All models have a new redesigned keyboard which is quieter and a webcam which worries privacy the most. The convertible x360 models have a smaller design compared to their predecessors.

No other laptop better represents the innovative business value and potential of HP laptops than the EliteBook X360 1040 G7 and EliteBook x360 1030 G7 models. They are the most expensive and the most complete in terms of what they can do. 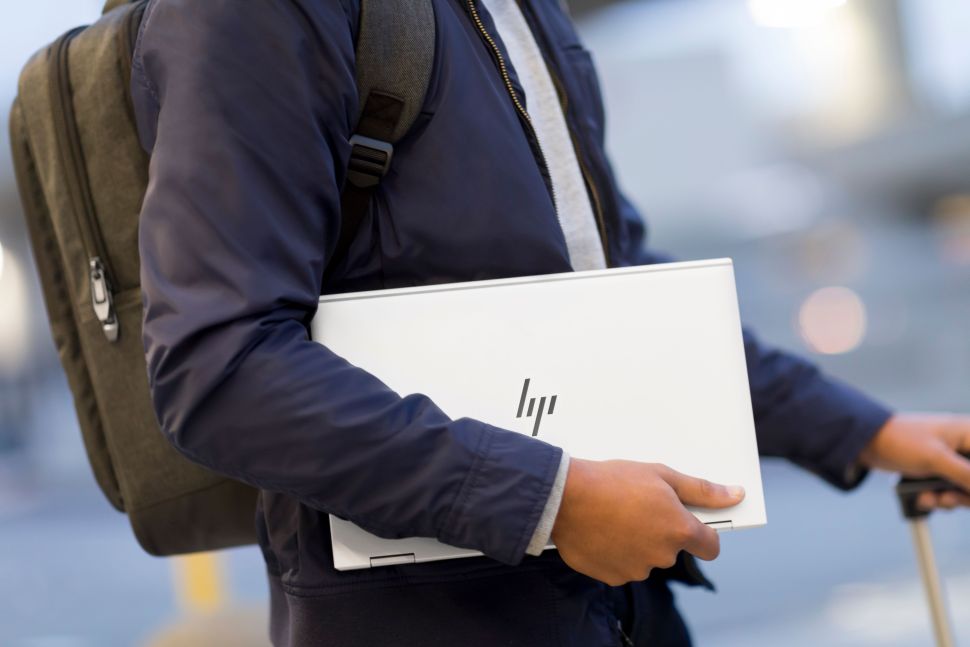 Inside they hides an Intel Core 10-Gen processor up to Core i7-10810U with RAM up to 32GB and SSD M.2 up to 2TB. A fingerprint sensor is hidden on the keyboard along with a privacy button. Including 5G technology.

The next laptop unveiled belongs to the mid-range and what makes it special is the AMD Ryzen Pro 4000 series processor. These processors were introduced by AMD just a few weeks ago. 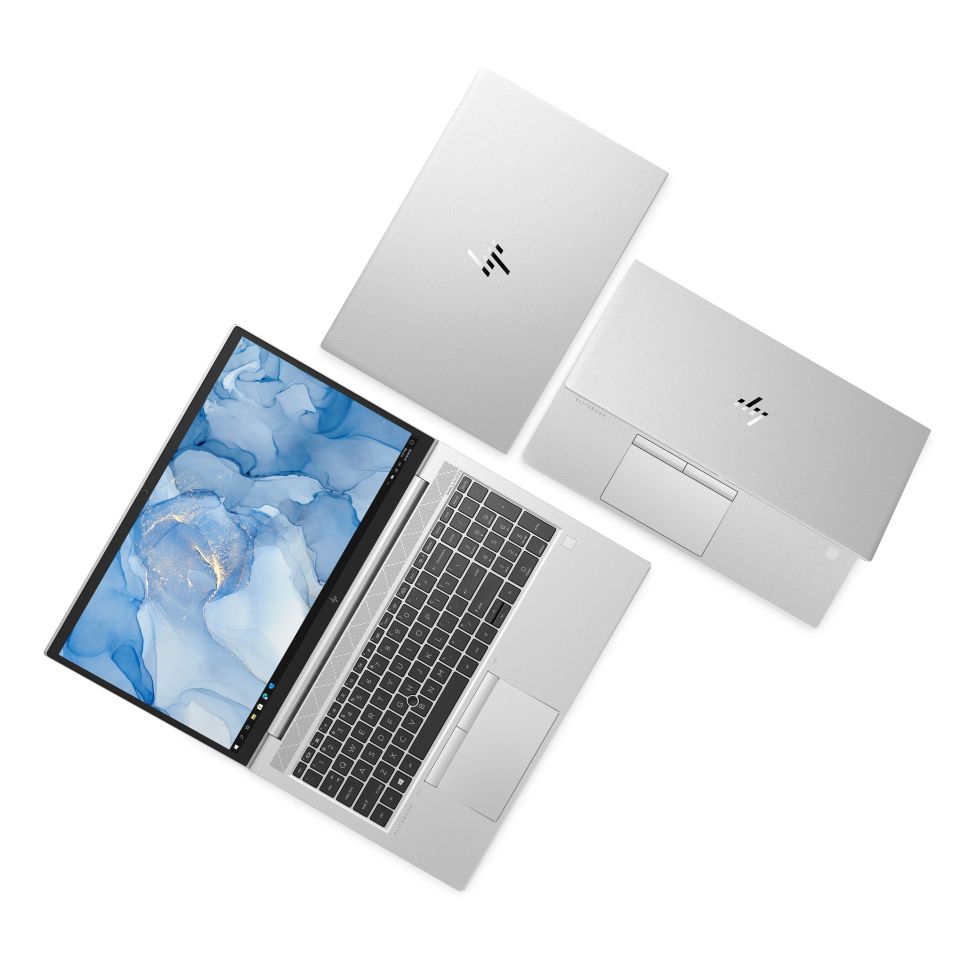 There are advanced options like the 1000 series with fingerprint scanner, privacy camera but only 4G LTE connectivity. The laptop goes on sale in August along with the 835 G7 and 845 G7 subvariants.

The latest but not the least model belongs to the budget line of the 800 series. HP has applied changes to make these laptops benefit from the 1000 series technology but at a lower price. 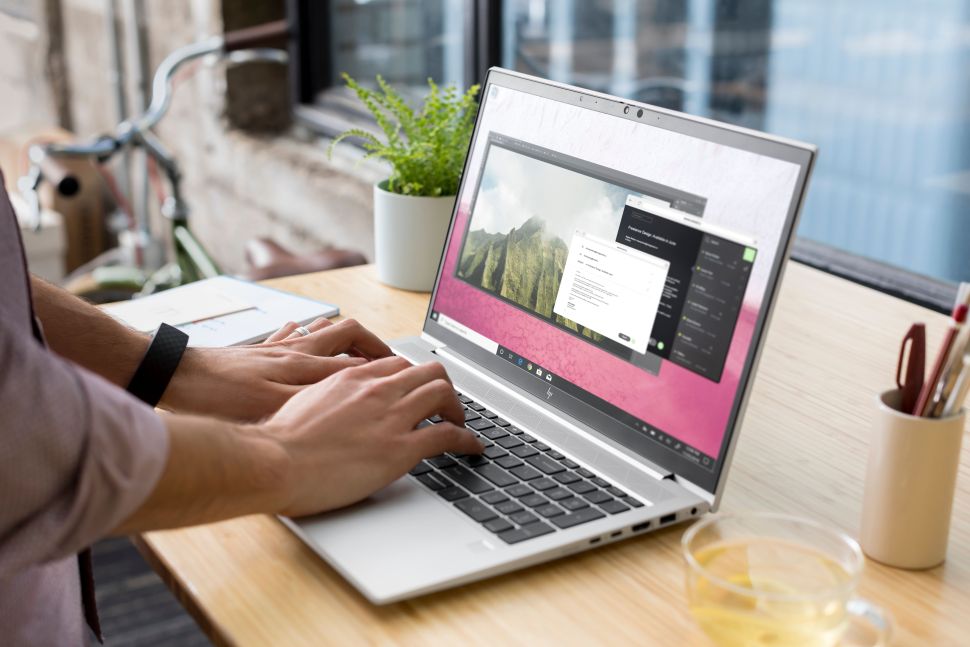 Finally the EliteBook 850 G7 has Nvidia GeForce MX250 graphics card. It goes on sale in June with a starting price of $1,399.