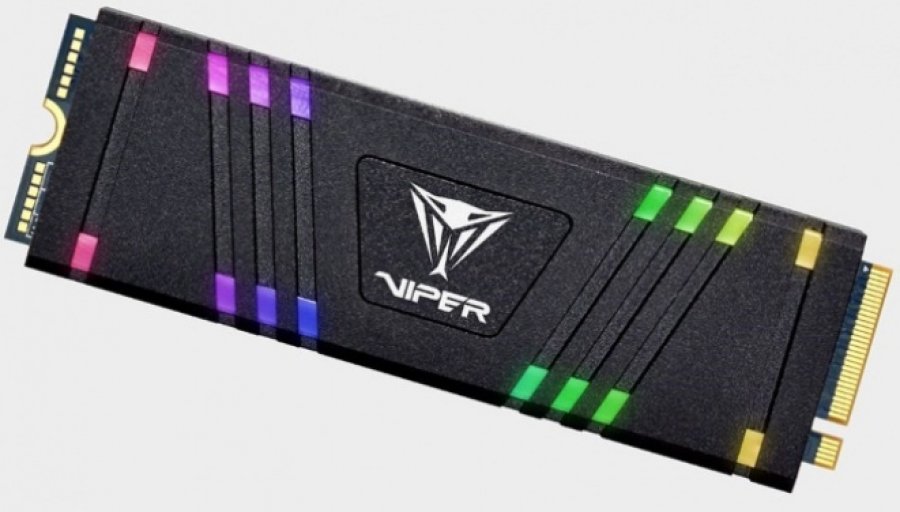 Patriot has added to its SSD line, the VPR100 M.2, which adds RGB lighting to the series. It’s about the PCIe Gen 3 SSD, which comes in capacities up to 2TB, KitGuru reports

The SSD is powered by the Phison E12 Series Controller, while the VPR100 M.2 NVMe SSD offers 3300MB/s sequential data reading speed and 2900MB/s sequential writing speed. The SSD housing has RGB LED lights, which are fully compatible with ASUS Aura Sync, MSI Mystic Light, ASRock Polychrome and Gigabyte RGB Fusion for synchronization with the rest of the system.

The device offers 4K random IOPs up to 700k for reading and random IOPs up to 650k for writing data in 1TB /2TB models. Performance is improved thanks to the Intelligent SLC (Single Level Cell) structure of the caching algorithm, which ensures that data is managed quickly and efficiently.

> Read Next: Nokia 2.3 with Android One, 4000mAh battery and dual rear cameras unveiled