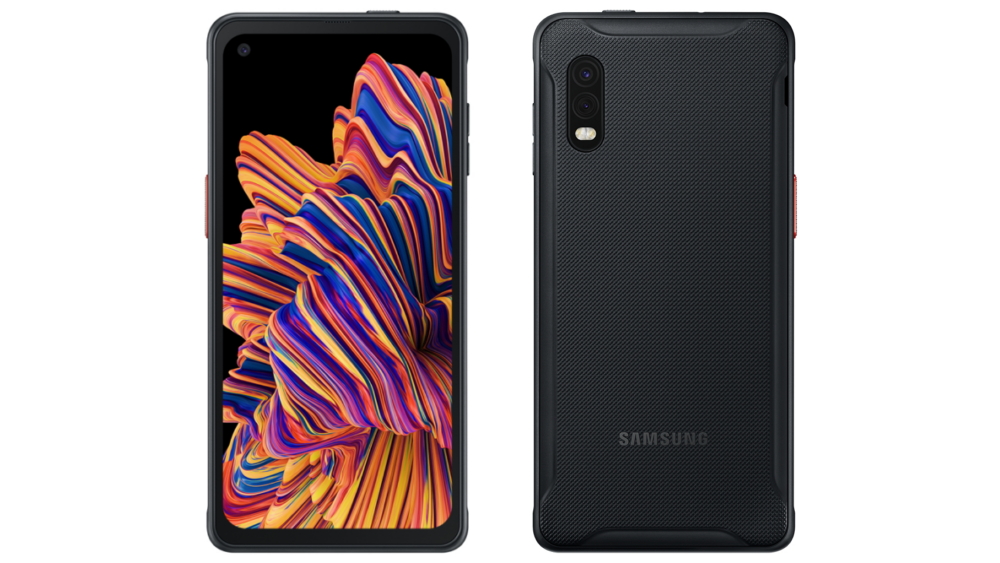 Samsung’s removable-battery smartphone is coming to the US

Samsung had prepared a surprise at CES 2020, the enhanced Galaxy Xcover Pro smartphone. This smartphone was officially launched yesterday and at a price of $499 we find it to be mid-range.

Comes with IP68 certification against water and dust, Military 810 certification and promises to withstand falls of 1.5 meters. While Samsung aims to entice businesses with this phone, the company says it will sell to individual users as well.

It has a 4,050 mAh replaceable battery with 4GB of RAM and 64GB of internal storage. The 6.3-inch screen has an FHD+ panel that will not surprise you but is perfect in the circumstances it is intended to be used.

The company says it also works in rain and snow and even while wearing gloves. Although not a flagship, Samsung decided to give it two rear cameras, one standard 25-megapixel and the other 8-megapixel wide-angle.

On the front there is a 13-megapixel camera. It’s all powered by an Exynos 9611 processor with eight cores and 2Ghz frequency and Android 10 operating system

In the past Samsung has produced flagships of this category as the Galaxy S8 Active. While the Xcover Pro is not designed to replace the S8 Active, it may seem appropriate for those fans who lack such a device.