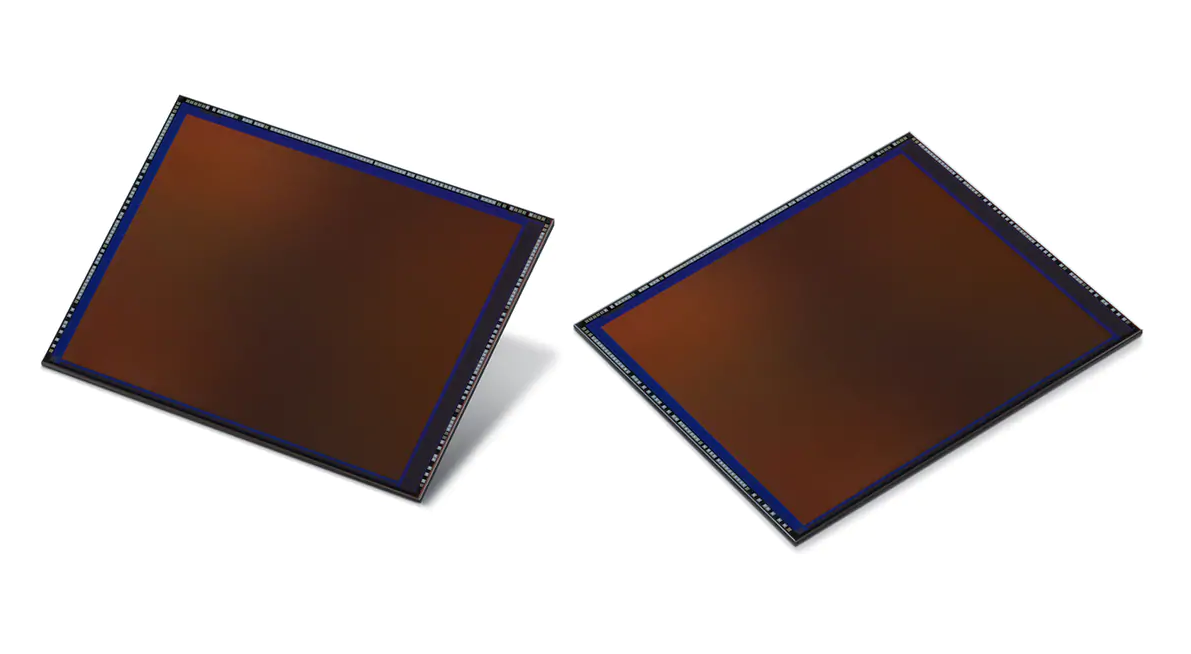 While the megapixel camera war seems to have resumed, Samsung is among the first to launch an offensive. The company revealed the 108-megapixel sensor for smartphones, a sensor that will most likely be displayed on Xiaomi‘s upcoming Redmi phone.

But if you want you can still produce 108-megapixel photos but you will need an ambient with enough light.

Samsung’s Smart-ISO mechanism will select a small ISO in high light and a large ISO in low light. We hope Xiaomi gives users control over these configurations. Along with high resolution photos and clear low-light photos, the sensor will enable video recording at 6K at 30fps.

Samsung’s latest cameras have been criticized for poor performance in low light especially when compared to cameras like the P30 Pro that use Sony chips. By increasing the size of the camera chip, Samsung can eventually address this problem.

At the same time the bigger the camera of a smartphone, the less reason for consumers to buy dedicated and compact cameras. Production of the new chip begins at the end of this month, Samsung said.

> Read Next: Security issues with 1.4 billion iPhones and iPads produced from 2011