As announced a few days ago, Xiaomi is launching a new product in the Mi 9 series, the Mi 9 Lite. This is a mid-range smartphone that fits right under the Mi 9T and is already known outside of Europe by the name of Xiaomi CC9, introduced in China last July.

But how much does the Xiaomi Mi 9 Lite cost in Europe?

Let’s take a look at the technical chart first and then look at its price.

The most important feature of this device, and also the one on which Xiaomi bases most of its communication, is undoubtedly the rear-mounted triple camera.

As has already happened in the Mi 9T and Mi9T Pro, the main sensor is a Sony 48 megapixel combined with a standard 6-lens structured lens and f/1.8 aperture. Added to this, is a second 8-megapixel wide-angle lens with 118 degree angle and f/2.2 aperture and a third camera with a 2-megapixel sensor used to gather depth of field information.

” No optical stabilization for the three sensors, but in video mode there is the option of activating electronic stabilization. “

As much attention for the front-facing camera that this Mi 9T Lite offers a 32-megapixel resolution and a 5-element lens with f/2.0 aperture and interpolation technology that lets you shoot at a lower resolution by combining information per pixel to get brighter and better-than-average images. 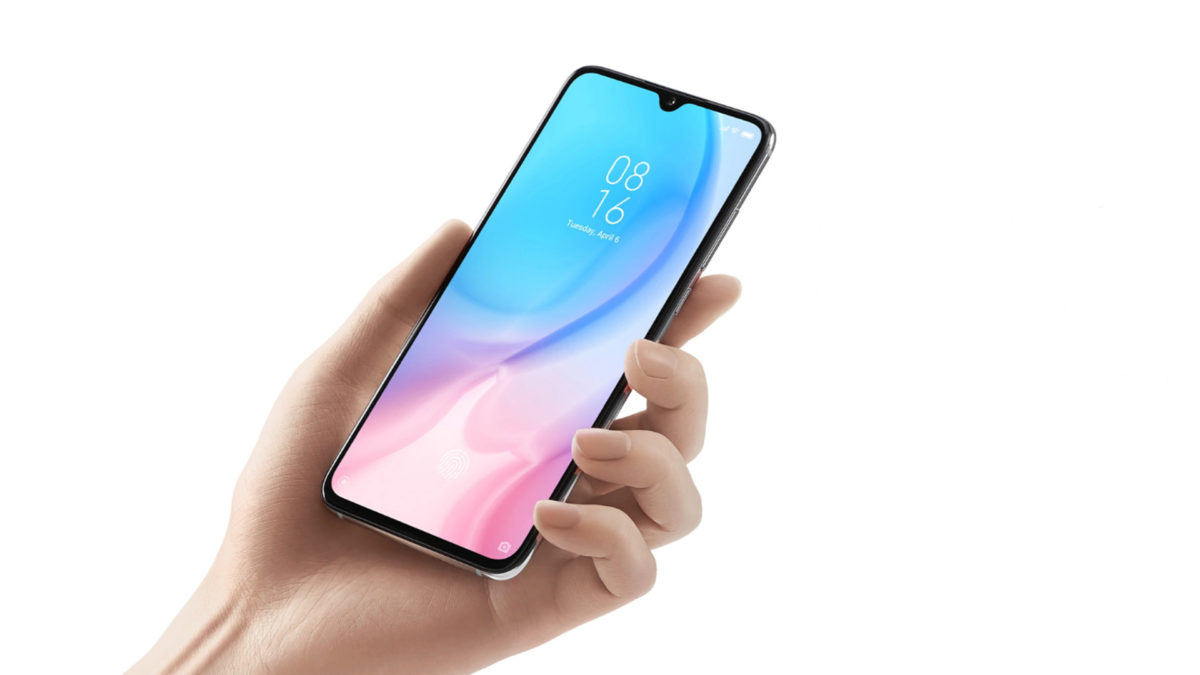 The 6.39-inch diagonal screen rests on the front. It has an OLED panel equipped with a low pixel resolution and FHD+ resolution, credited with a maximum brightness of 430 nits, with a peak of 600, and a contrast ratio of 6,000: 1. To protect the screen is Gorilla Glass 5 that improves scratch and radiation resistance. 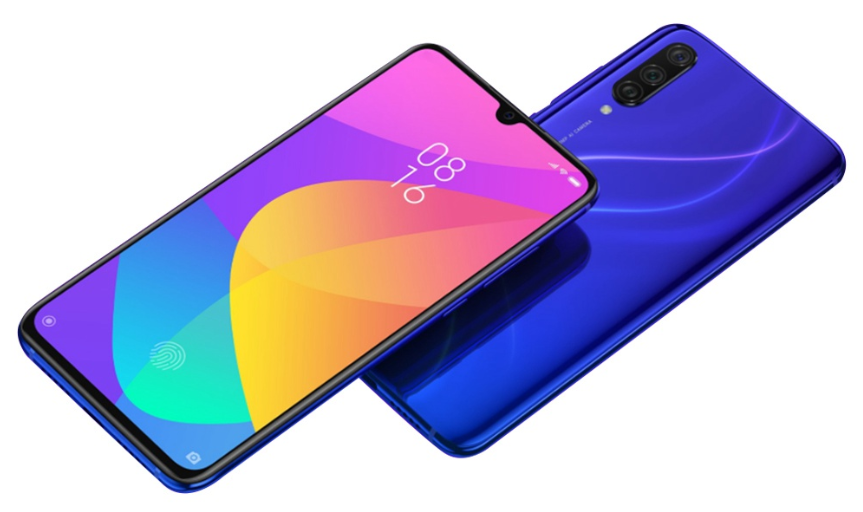 Under the hood is a Qualcomm Snapdragon 710 processor with Adreno 616 GPU, coupled with 6 GB of RAM and 64 or 128 GB of memory, depending on the version selected (in both cases we are talking about UFS 2.1 memory).

Inside we find a hardware that we already know very well and that will surely allow us to get very good in all situations while maintaining a very low consumption. Given this and the 4030 mAh battery it is not difficult to think to being able to cover two days of use on a single charge. 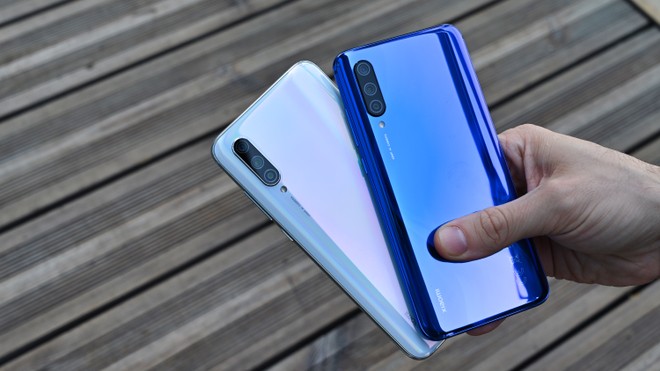 Xiaomi Mi 9 Lite will be available starting in October in Europe and will be an exclusive one for the major operators. Three colors will then be available: Pearl White, Aurora Blue and Onyx Gray. Price will only start from 250 euros. Considering the technical specs we think it is one of the best handsets with at price/quality ratio!

> Read Next: Wi-Fi 6 technology will Increase the Speed of Wireless Networks by 3 Times