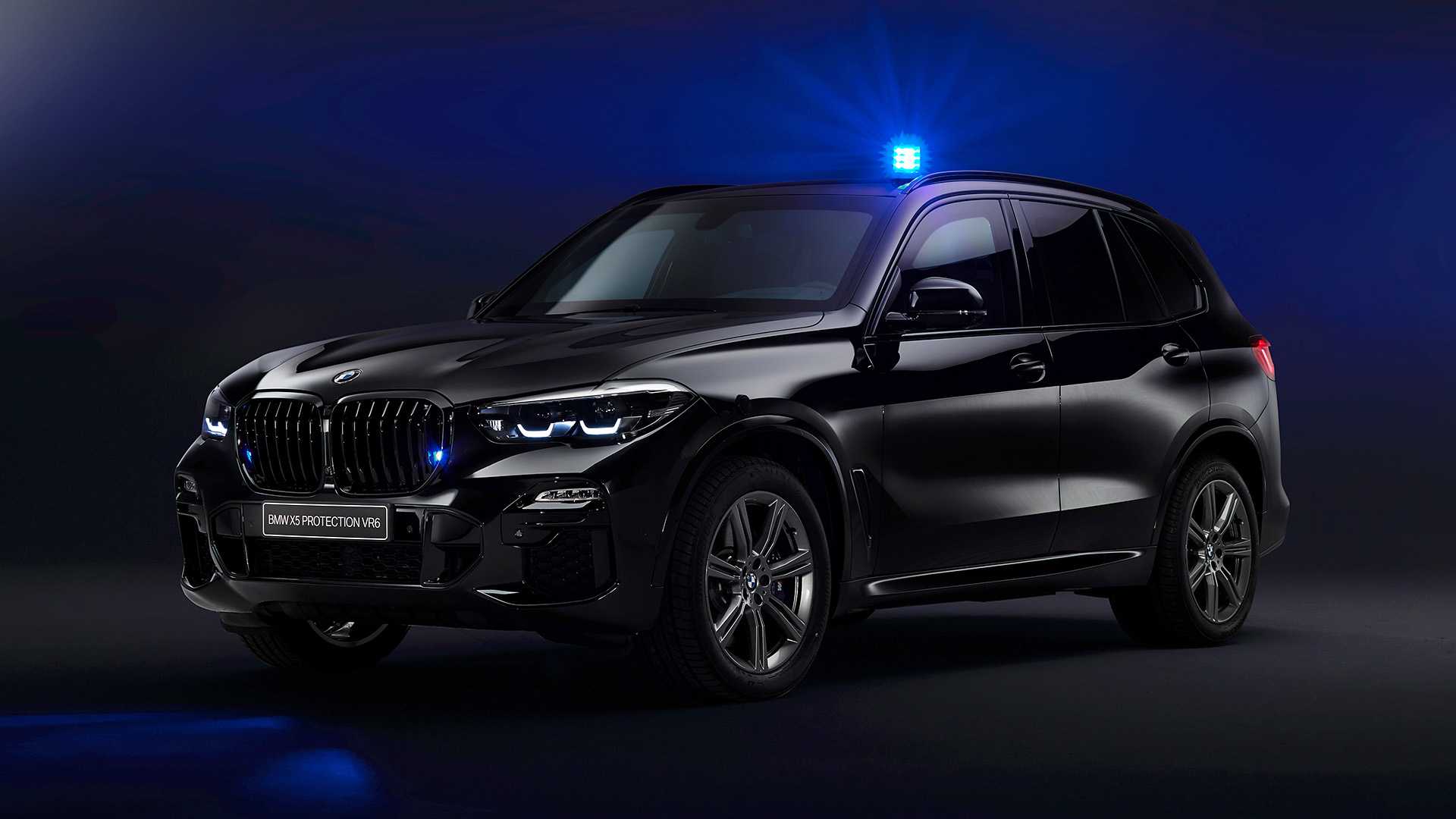 The German manufacturer claims that the X5 can protect passengers from multiple types of firearms, including the AK-47, as well as TNT explosives for up to 15 kilograms, at a distance of four meters.

BMW has unveiled an armored version of its SUV called the X5 Protection VR6, designed to protect against explosives, firearms and abduction efforts.

The model X5 VR6 complies with internationally recognized official test criteria. However, the entire car is lined with stainless steel, with overlays on each part and edges, to maximize coverage.

Mechanical changes to the vehicle also include a special fuel tank, which can be automatically locked in the event of a leak and prevent gas leaks.

X5 VR6 will be produced alongside the standard X5 at BMW’s Spartanburg plant in the US, with prices set to be announced later this year. For comparison, Volvo recently introduced a similar armored version of its XC90 SUV. The weight of this vehicle is 4.5 tonnes and the price of the XC90 is around 495,000 euros.