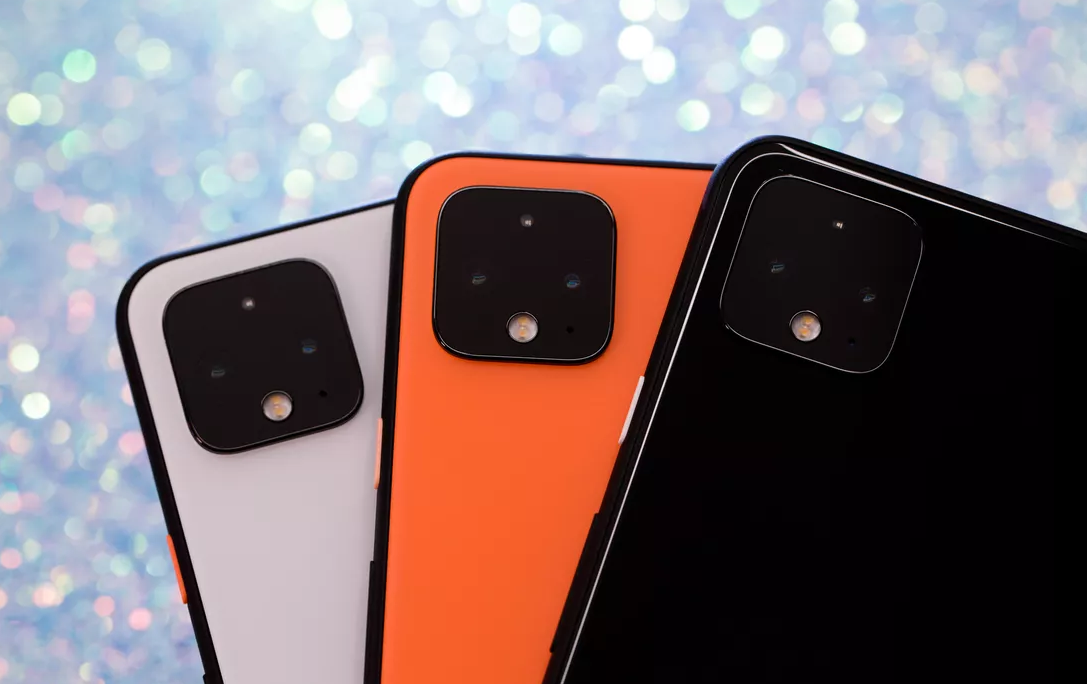 Google phones are finally official. The company just unveiled Pixel 4 and Pixel 4 XL at the hardware event held in New York. As has probably been noticed over the last couple of weeks and months, Google not only did a handy job of keeping things secret, but often confirmed or released products/features itself.

With the last night’s event in New York called “Made by Google ’19”, the Android manufacturer is jumping into the ring to fight out the competition.

Pixel 4 comes in three colors: white, black and an limited edition orange. Available today to order and will be sold from October 24th. Pixel 4 and Pixel 4 XL start at $799 and $899 respectively.

Pixel 4 XL has a 6.3-inch Quad HD display, while the Pixel 4 has a 5.7-inch 1080p. Both screens have a refresh rate of 90Hz which is automatically reduced to 60Hz under certain conditions to improve battery life.

Beyond the screen size and battery capacity, the two new Pixels offer identical hardware. They are powered by the Qualcomm Snapdragon 855 processor with 64GB and 128GB of memory and 6GB of RAM.

At the top of the screen, Google has included a number of sensors that enable two new features: One is Face Lock – Google’s response to Apple Face ID – and the other is called “Motion Sense.” With the second Pixel 4 can be gestured without touching the phone at all. The information is processed locally on the device, says Google.

For this year’s model, the camera system has added a third telephoto lens in addition to the standard one. The telephoto lens offers 2x optical zoom. The new Pixels come shortly after Apple has managed to capture Google in camera performance with some believing that iPhone 11 offers superior photographic quality.

Even in the Android world companies like Huawei have reduced the gap with Google in the camera department. Google has added new tricks by upgrading the Night Sight mode. Live HDR+ provides real-time view of the photo you are capturing. Finally Pixel 4 has a new voice recording app combined with Google’s voice recognition technology.