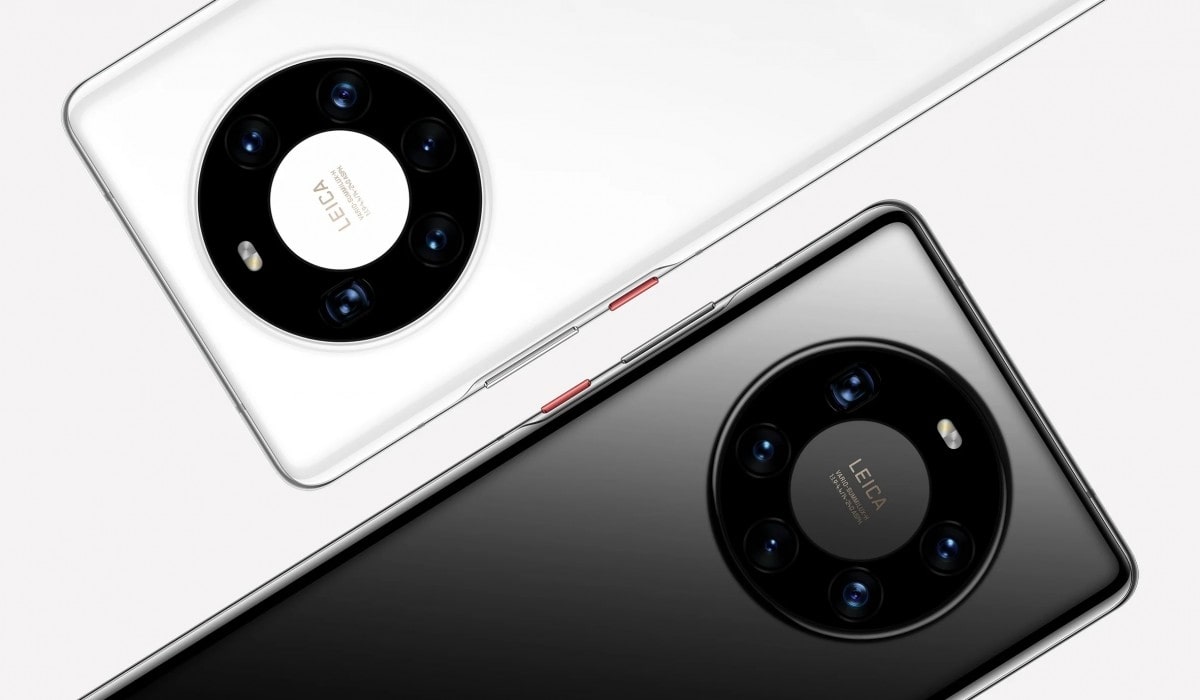 A sleek design, excellent screen, and a capable camera but do they fill the biggest problem of this phone?

You could say that Huawei is towards the end, but their latest smartphone says a totally different thing. Bigger screen, better resolution, faster charging, and of course an unrivaled camera from anyone on the market.

The Mate 40 Pro is Huawei’s latest super phone, which the company hopes to compete with the iPhone 12 Pro and Samsung’s Galaxy S20 and Note series. A phone with an attractive body, packed with the latest high technology and 5G. But while there are strong specifications on paper, it suffers from a major problem.

The main sensor has been increased from 40MP to 50MP. It manages to shoot in 4K at 60 fps but also slow-motion clips at 1080p at 480 fps and 3,840 fps at 720p. YES, you read it well, as many frames per second as you can film even one bullet coming out of the pistol. The Cine camera has a 20MP sensor and an ultra-wide-angle and is the first camera on a smartphone to remove distortion features. The 125mm periscope returns to the other 12MP sensor and this time reaches up to 5x zoom unlike the 3x of the predecessor.

Unlike the standard version, the Pro reaches up to 10x optical zoom, for results we have to wait for testing. 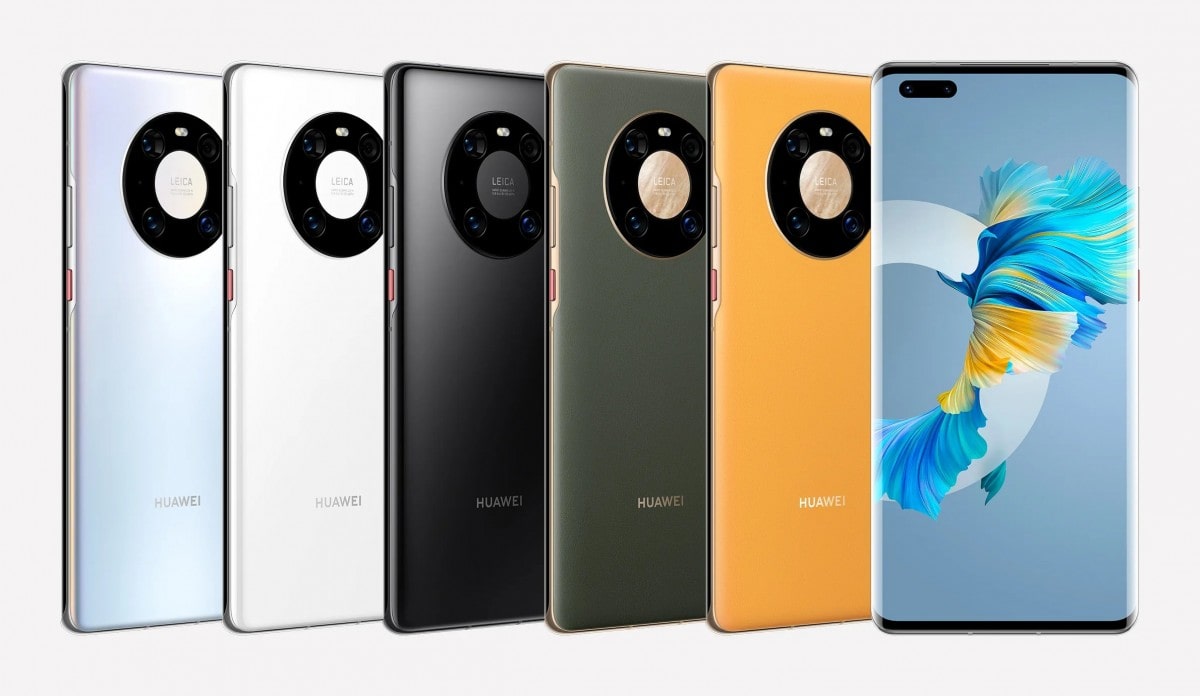 The 6.73″ OLED display is pretty much a jump from the 6.53″ of the Mate P30. The resolution has also been increased to 1,344 x 2,772px. And apparently, Huawei has decided to still be among the Android with side curved screen, even pretty curved, 88° arc. Do not be afraid, the physical buttons are still present. The refresh rate does not go more than 90Hz while the boxes are stereo and equipped with 3D sound.

The battery has also received special treatment. The capacity remains 4,400mAh but the speed at which it is charged is quite higher. With a USB-C cable, it can reach up to 66W of charge. With wireless it reaches up to 50W, surprising!

The power chip is the Kirin 9000 and joins Apple in the 5nm architecture. Undoubtedly the 5G modem is present in both mmWave and sub6 infrastructures. The Huawei Mate 40 Pro will come to Europe with only an 8GB/256GB configuration with a memory card space. The bold $1,200 price tag will bring a range of colors.

Pro+ uses ceramic materials and reaches up to 12GB RAM. Huawei is here and does not intend to leave, this is definitely confirmed by the Porsche version present this time as well.

But is it worth it?

Due to the ongoing restrictions imposed by the US government, Huawei phones can not use any Google services, including Gmail, Maps and Chrome and, most importantly, the Google Play Store. While Huawei has its own app store (for which I will come later) it is nowhere to rival Google and makes this phone difficult to recommend to any of its rivals.