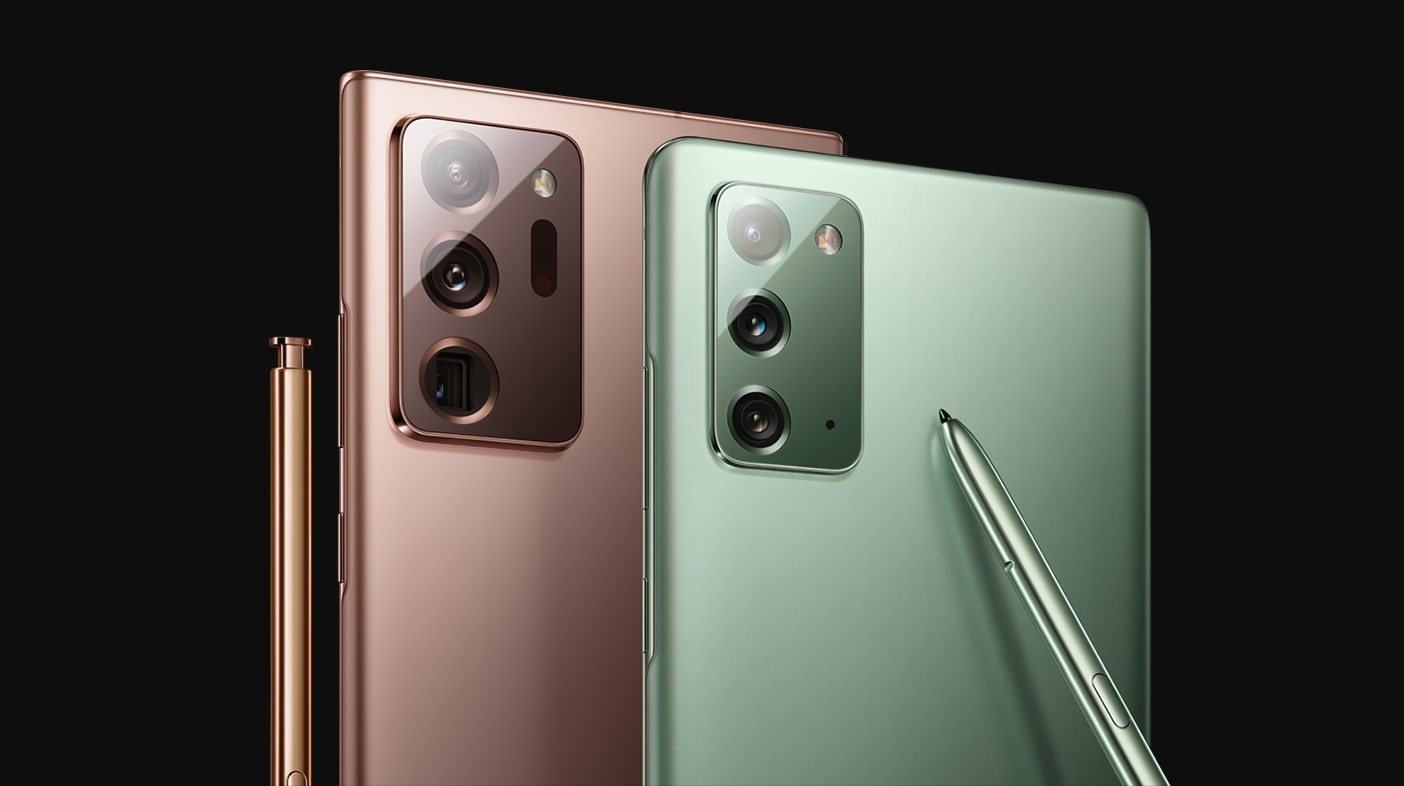 Galaxy Unpacked does not disappoint, as always

“Never before we have relied so much on technology as today. So we are staying connected as we navigate the tremendous challenges we face around the world.” Said Dr. TM Roh, President and Head of Mobile Communications Business of Samsung Electronics.

True, in such days technology must give us a hand that everything in addition to being of better quality must be even faster. And Samsung is trying to do just that as through the Galaxy system ported to the 5 devices introduced yesterday; Galaxy Note 20 and 20 Ultra, Tab S7 and S7+, Galaxy Watch 3, Galaxy Buds Live and Galaxy Z Fold 2.

As with the Galaxy S20, Samsung has decided to skip the full 10 numbers to introduce Note 20, the successor to the Note 10. Despite this jump, progress is not as massive as the name suggests and are in fact small improvements in the 6-month cycle among the company flagships. Normally there are some details that make the difference in order for the company to maintain its leading positions. 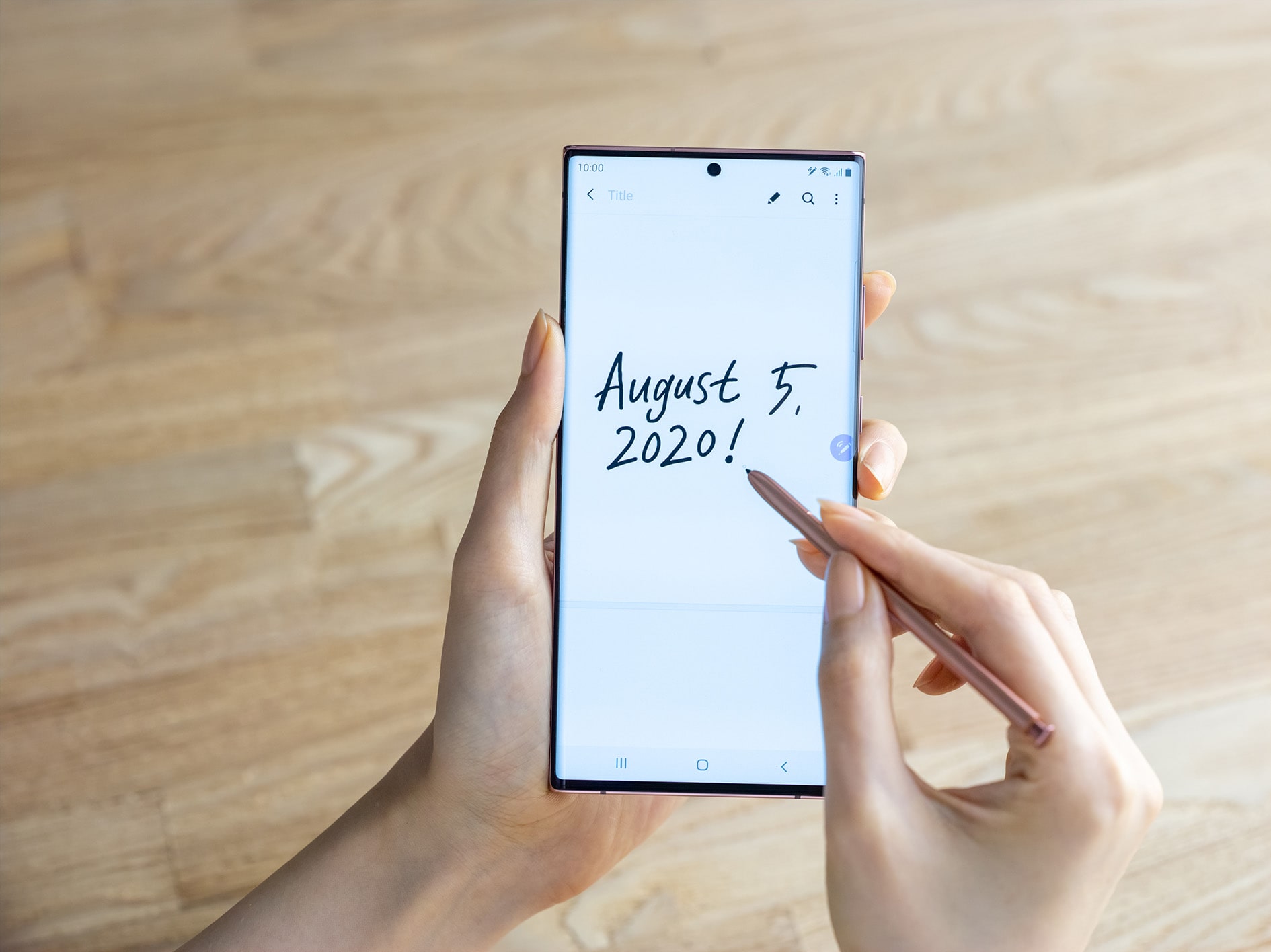 The Note line, like last year, this year is divided into two models: Note 20 and Note 20 Ultra with prices starting from $1,000 and $1,300 respectively. The phones arrive at a time when people have less money to spend than a year ago and would be more inclined to spend on accessories and laptops as work from home becomes the norm. In fact, in recent years it has been very difficult to sell equipment at prices of 1000+ dollars. However, Note 20 is the standard phone on which every other product is judged.

Starting with the camera department, the sensor set varies from one to the other device, the Note 20 packs 12MP/64MP/12MP while the Ultra 108MP/12MP/12MP experience. What does this mean? 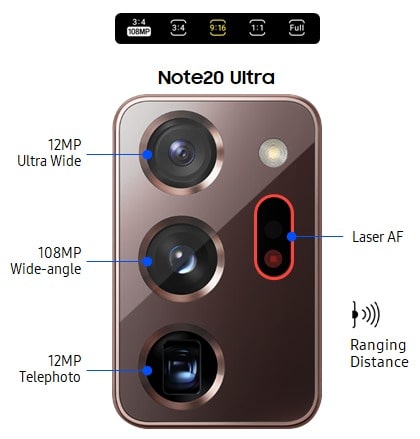 8K recording at 24fps, all manual, manual focus, exposure, brightness, zoom, and 120fps in FHD to capture cinema levels. The Auto-Focus Laser sensor on the Galaxy Note 20 Ultra captures the most detailed autofocus or manual ever super accurate, moreover, Live Focus Video offers the bokeh effect even in video. You can now give direction to the microphone while recording or use Galaxy Buds Live for more professional quality, which no matter how noisy it is around, it will offer crystal clear recording.

Both phones have added between 10 and 30 grams. They store the same triple-camera system of the Galaxy S20 while Note 20 Ultra has taken almost everything from the S20 Ultra. The same 108-megapixel camera was used but this time with 50x hybrid and 5x optical zoom. The standard variant has 30x hybrid and 3x optical. The Ultra model has a Laser autofocus while the standard Note 20 has a 64-megapixel telephoto camera. Both can record 8K video.

Note 20 Ultra is the best model. The front and back are made of the new Gorilla Glass Victus. The hardware buttons have been moved from left to right to make room for the new camera module. It has 5G, 12GB RAM, 256GB or 512GB storage space. The screen is 6.9 inches tall and supports 120 Hertz. The screen resolution is 3,200×1,440 pixels (WQHD+). The battery is 4500 mAh. With the 25 watt charger included, more than 50 percent of the battery should be able to charge in 30 minutes.

The S Pen, of course 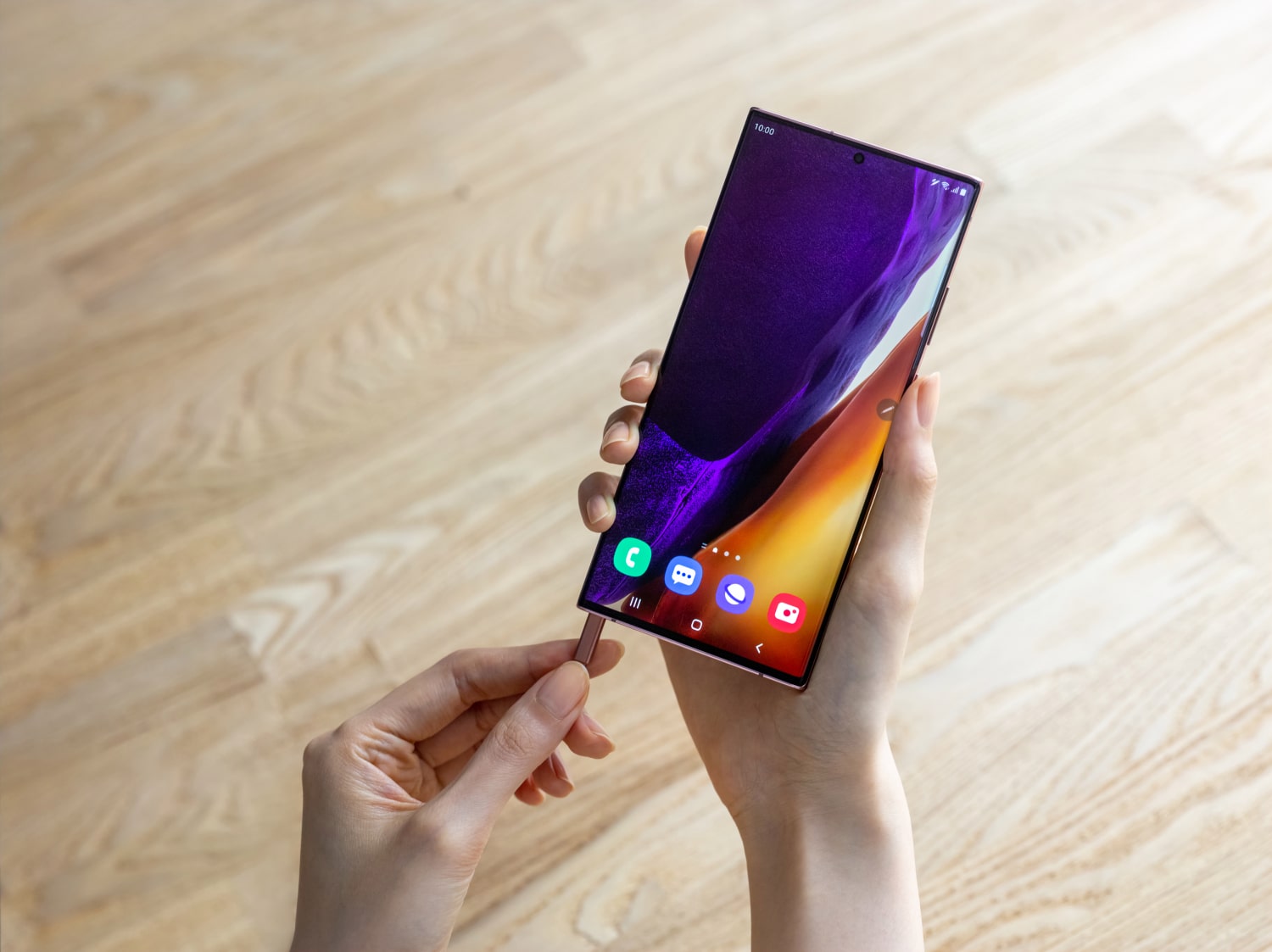 The S Pen has been the distinguishing feature of the Note, while others are trying to catch up with it, the Galaxy have to compete with itself so it has done just that by adding the facilities it offers, it can also be used on the Tab S7. Moreover, thanks to the partnership with Microsoft, Note 20 and Windows PC work together very easily. Aside from the fact that notes can be activated anytime and anywhere, not in vain, it is called Note, no S Pen takes control wherever you are regardless of the application you are using, by means of gestures that turn you back, on the recent App, or even at the Home Screen.

The Stylus Pen has now a faster response from 42ms last year to 9ms this year for the Ultra variant. The standard model has an improvement from 42ms to 26 milliseconds.

A special attention this time is dedicated to video games because in 2020 even grandmothers are playing PUBG. Beyond the most powerful performance offered on the market, beyond the dedicated resolution and refresh ratio with a maximum of 120Hz but automatically adaptive for healthier battery and power management, if you have an Xbox Game Pass Ultimate, you can play directly on your smartphone from a curated bookstore with over 100 games. Minecraft Dungeons, Forza Horizon 4, Gears of War 5 are just a few of them. 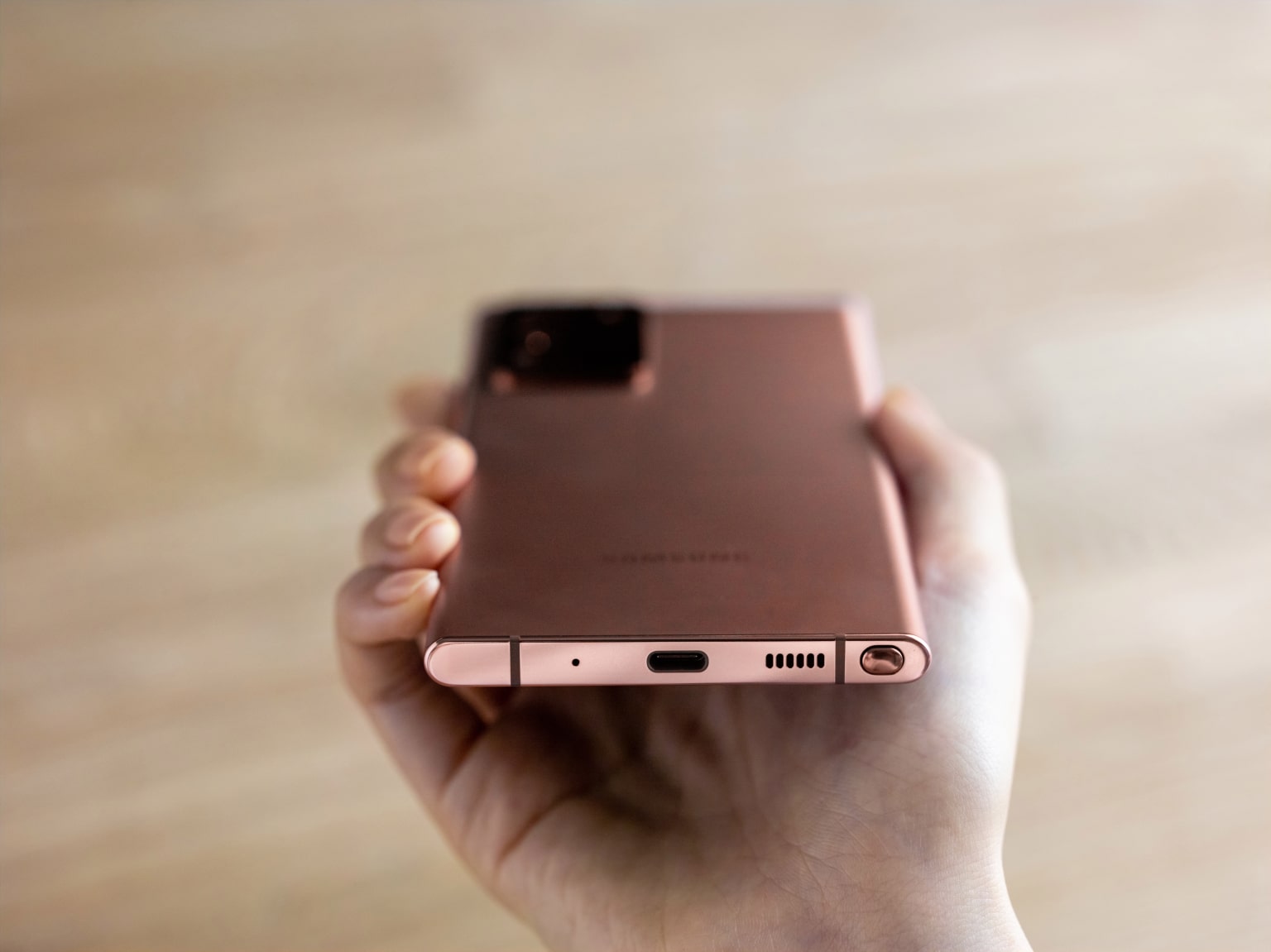 > Check next: Google Pixel 4a Officially Revealed: Price, Specs And Other Details