Intel Unveiled Core X series, Including an 18-core processor and under $1,000 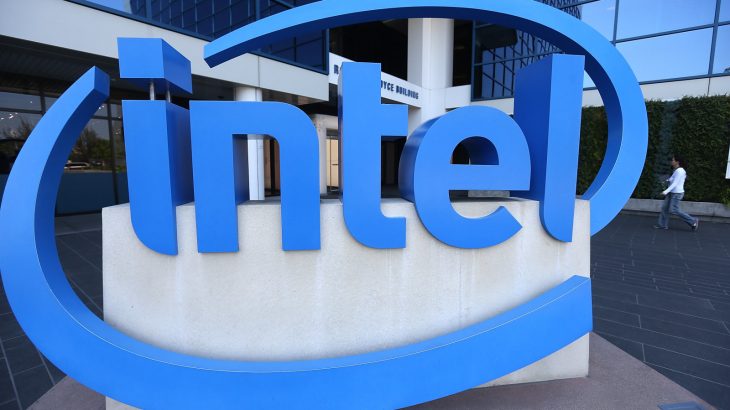 The time has come for your gaming computer to have an 18-core Intel Core X processor. The company revealed the first details of the Core X series and the more powerful Core i9-10908XE model has 18 cores with 3Ghz and Turbo 4.8Ghz core frequency and costs $979.

But with these processors we won’t see any dramatic increase in frequency even though the 12-core, 14-core, and 18-core models that have a 4.8 GHz Turbo frequency. In addition to the higher Turbo speeds they offer support for up to 256GB of 2,933Mhz DDR4 RAM, 72 PCIe 3.0 lines, Deep Learning for artificial intelligence, Wi-Fi 6 and faster Ethernet.

These processors will go on sale in November, at a time when AMD is expected to unveil 16-core Ryzen 9. Although AMD will offer more budget processors than Core X models, the Intel update is expected to increase competition.

> Read Next: Microsoft Surface Pro X is a Tablet-Laptop with a mobile processor