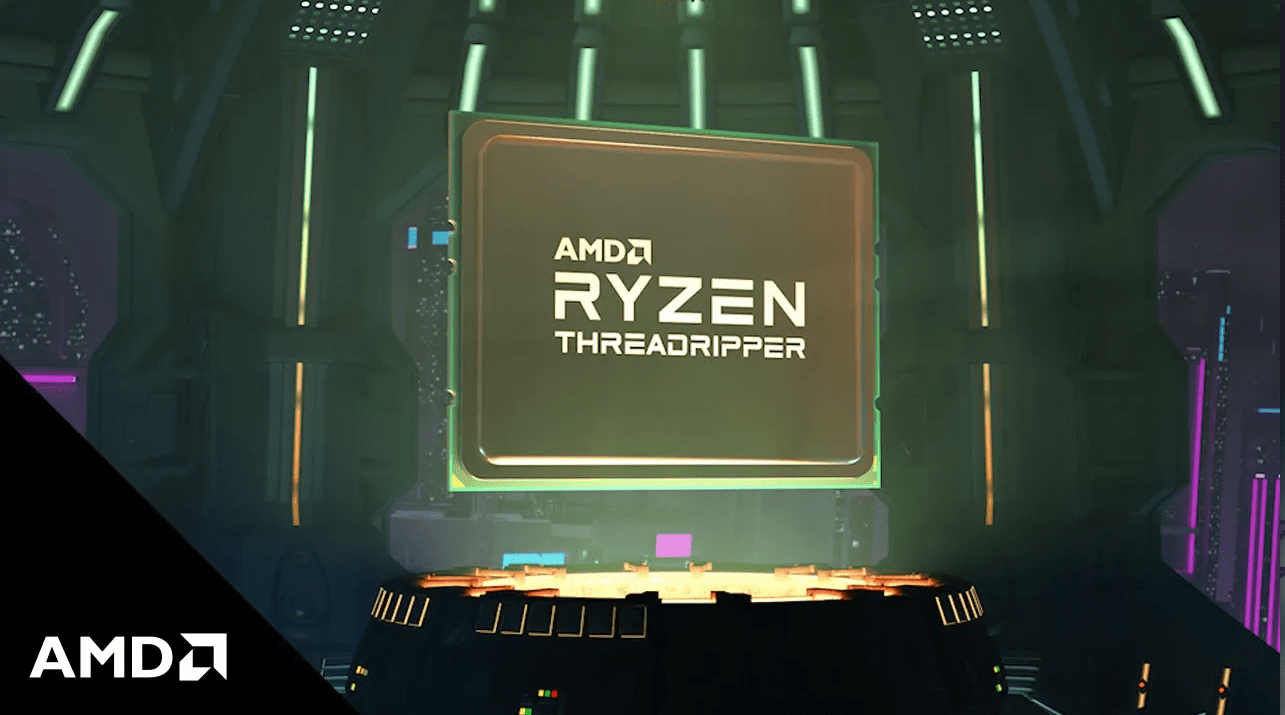 The tech community has long debated which company is the best choice for your processor, AMD or Intel. However, with the unveiling at AMD’s CES 2020 of the Ryzen Threadripper 3990X, the first 64-core processor for general consumers, there seems to be no room for debate.

When talking about a 64-core processor, you usually think of CPUs used in servers and data centers, and it’s not very common for such a powerful CPU to come to anyone’s home. It will definitely be fantastic for content creators according to AMD CEO, Dr. Lisa Su. As such, they will be able to stream, render and upload videos faster than ever before.

Here are the key parameters of AMD Ryzen Threadripper 3990X:

64 cores and 128 threads make rendering different media very fast. If you have multiple programs running at once, 88 PCIe 4.0 total lanes will help you meet the high demands of your GPU and memory. Cache L1, L2 and L3 will help you access large databases quickly.

The 3990X comes unlocked, which gives you the ability to overclock. This CPU has broken records, even though it’s only been a while since it’s been launched. An overclocker even managed to bring the 64 cores of this CPU to 5.5GHz.

The AMD Ryzen Threadripper 3990X was launched on February 7th and costs $3990.

> Read Next: The Galaxy S20 is everything that users have asked for