The bad news is that the Mi CC9 Pro will not be sold outside of China. The good news is that Xiaomi has introduced an almost identical model called the Mi Note 10 which will be sold internationally.

Mi Note 10 was introduced in Spain and will be sold in Britain and other European countries. From the published information, there is no difference in hardware between the two phones except the Mi Note 10 will have Google applications.

Xiaomi usually puts different names on the same phones to distinguish between Chinese and international models. The concrete case is the K20 / K20 Pro model in China that is sold globally as the Mi 9T and Mi 9T Pro. 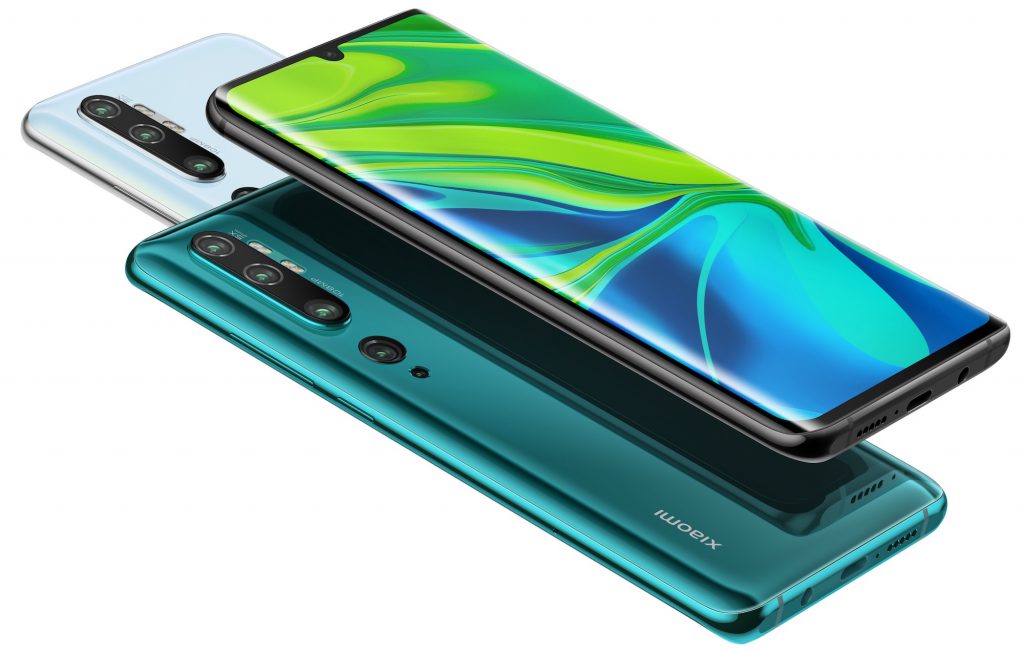 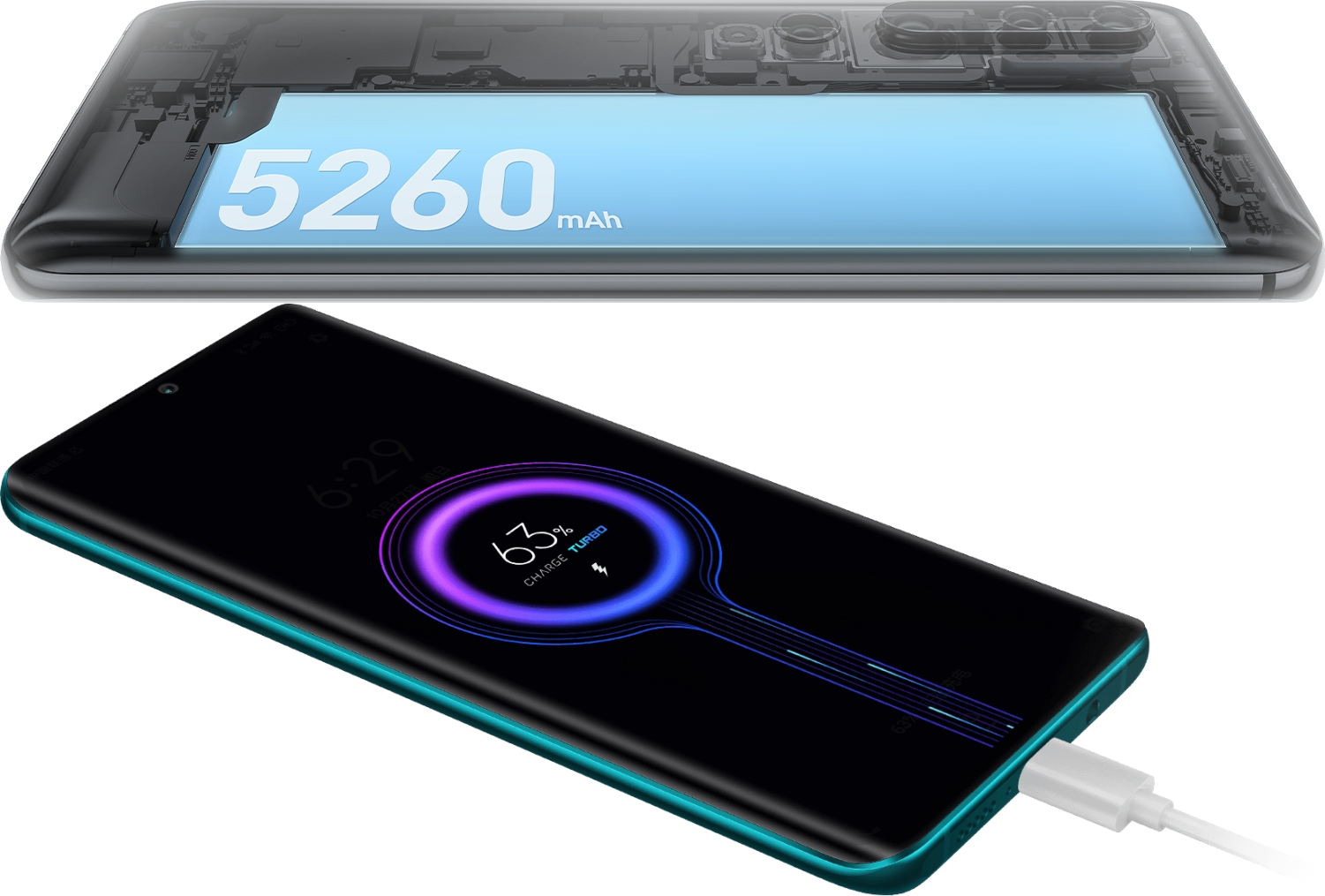 Here are the full specifications of MI Note 10:

> Read Next: Intel claims that the 10nm desktop processors will arrive early next year

Making the Most Out of Email Marketing Through Proper Targeting

Endrit Baci - 14/07/2020 0
Email marketing sure is terrific for an online campaign. But you need to make the most out of it to reap more fantastic results....