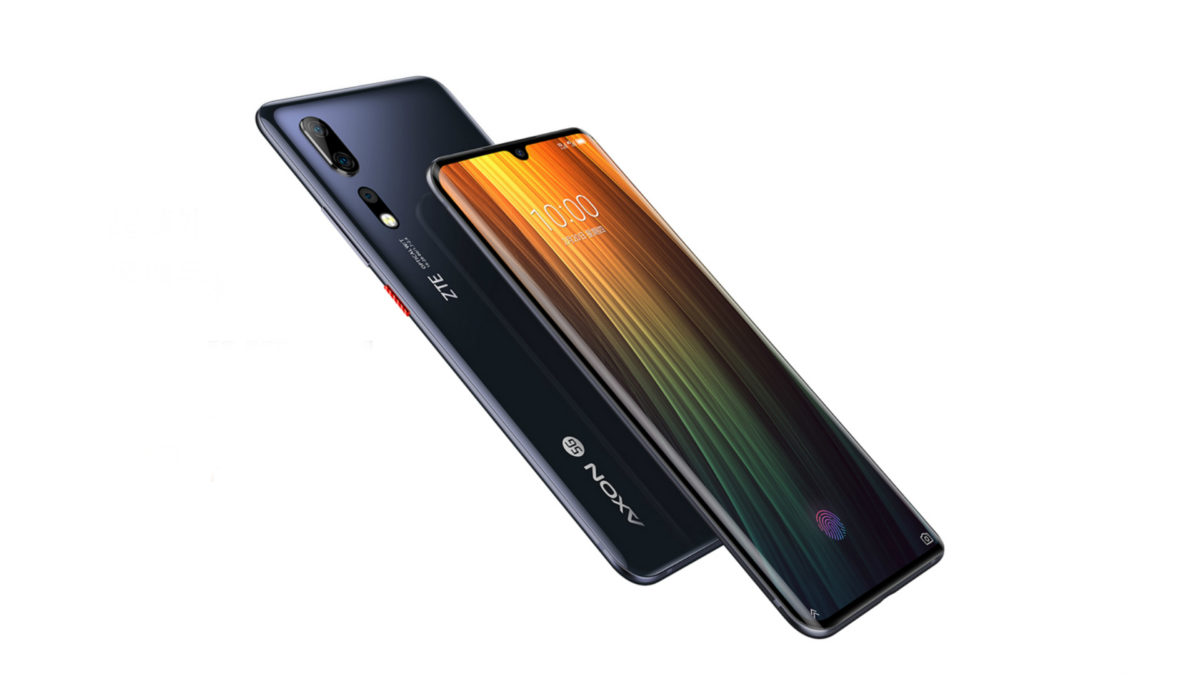 The first Snapdragon 865 smartphone is official, and it’s not the Galaxy S20

Next week, Samsung will unveil the Galaxy S20 model, with the Snapdragon 865 smartphone processor from Qualcomm.

But ZTE from China has taken Samsung’s spotlight by announcing a smartphone that will have the same powerful processor. This phone is called ZTE Axon 10S Pro which is quite impressive, but not in terms of other specifications. Generally resembles the Axon 10 Pro, while it’s fairly simple build in.

Like the upcoming Samsung phones, the main feature of the ZTE phone is the Snapdragon 865 processor but the new Axon is similar to last year’s flagship.

But what are the ZTE Axon 10s Pro Specs? 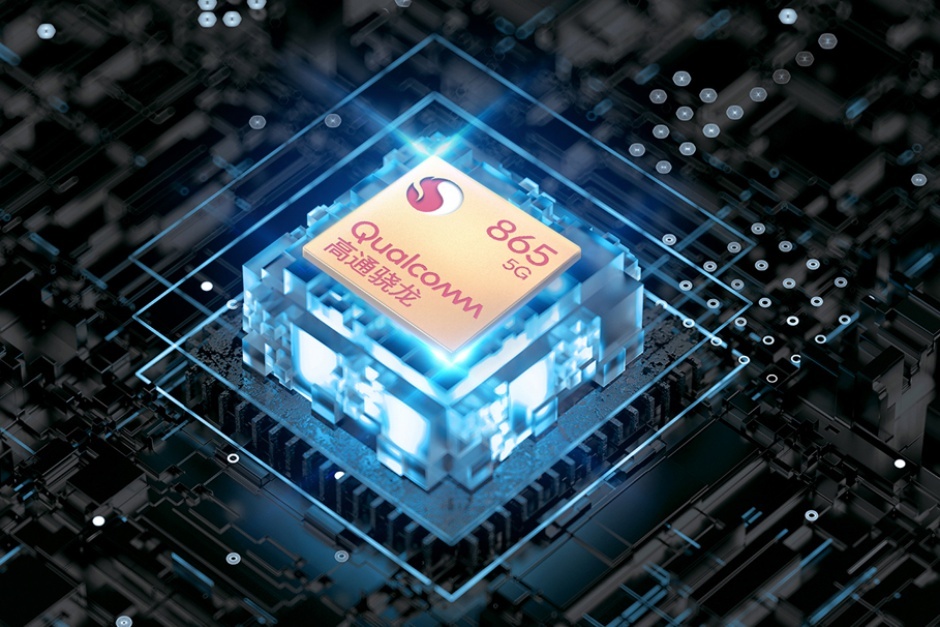 It comes with rounded lines, a 6.47-inch AMOLED display with a resolution of 2340 x 1080. ZTE has equipped the Axon 10S Pro with three rear cameras. The primary camera is 48-megapixels, accompanied by a 20-megapixel wide-angle secondary and an 8-megapixel telephoto, and a selfie camera with 20 megapixels, 6/12GB LPDDR5 RAM and 128/246GB of internal UFS 3.0 memory.

This is the first phone with LPDDR5 RAM. The new processor is 25% faster than the previous model. The battery of this phone has 4,000mAh, MiFavor10 software combined with Android 9 Pie. However, Snapdragon has made this phone attractive by integrating the 5G network and making it one of the fastest phones on the market.

While it has been rumored that it will launch alongside the Galaxy S20, which will be unveiled on February 11, the exact date when we will see the Axon 10S Pro is unknown.

> Read Next: With Nvidia GeForce Now, you simply rent a computer to play