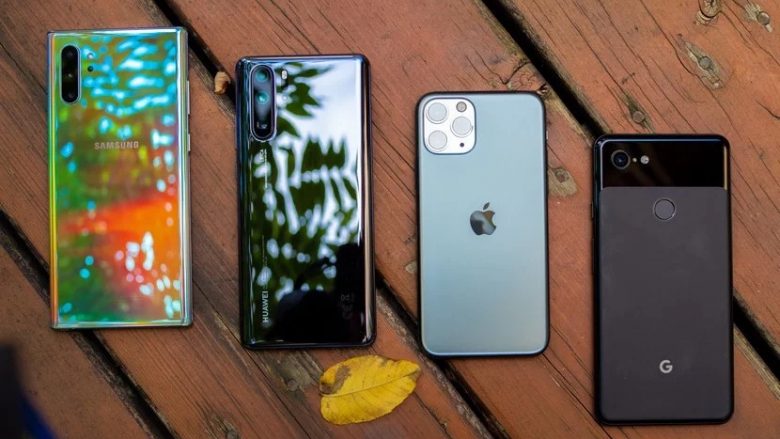 Photography is one of the biggest battles when comparing high-end smartphones – especially between some of the most “powerful players” of Android and of course the iPhone 11 Pro.

To see which smartphones have the best cameras, Androidcentral has done some testing: where the iPhone 11 Pro competes with the Galaxy Note 10, Google Pixel 3 and Huawei P30 Pro.

With different launch times, it is known that there is never a better moment to compare the phone cameras. In this form, the Pixel 3 and P30 Pro are included in comparison with the soon-to-be-released Google Pixel 4 and the newly launched Mate 30 Pro. Comparisons of new phones will certainly be included.

Right now, we have these four phones, considered to have the best cameras of the best. Here’s how they compare. Phones sets left and right, bottom and top: iPhone 11 Pro, Galaxy Note 10, Google Pixel 3 and Huawei P30 Pro. In the images posted below with telephoto and wide angle, the Pixel 3 drops but the other three phones remain at the same level.

In iPhone photos, there is a very good balance between displaying a nature image while still being visually interesting. Pixel 3 is much more natural, though it would be much more fun to color in certain parts. 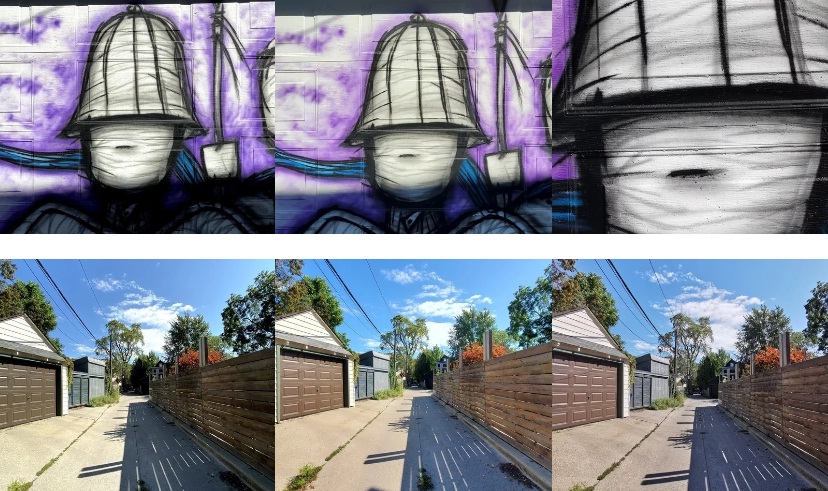 All three phones can take good pictures, though the iPhone 11 Pro is the most durable of them all when shooting in daylight.

Note 10 is clearly the weakest when shooting photos in low light, not having the capability of specialized photo editing like the rest of the group. 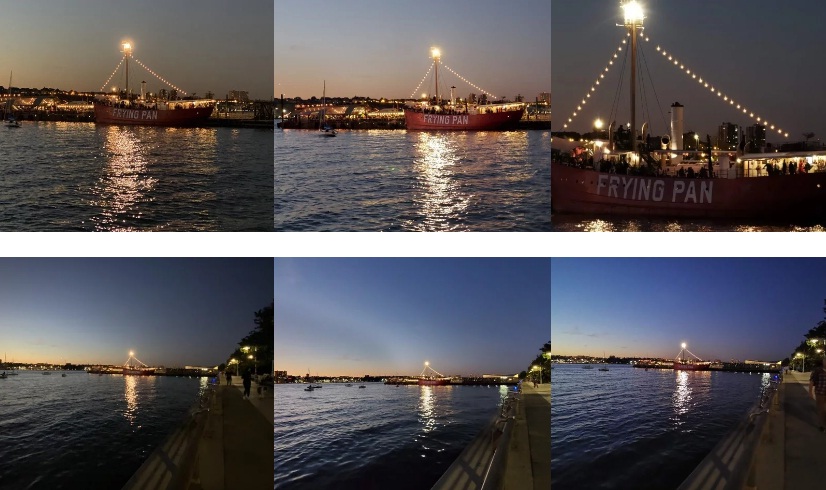 P30 Pro has done a similar processing as HDR, in light and color, but it has not been capable even in light enough. It can be said that phones and wide-angle images in low light are still quite weak.

Which camera is better? 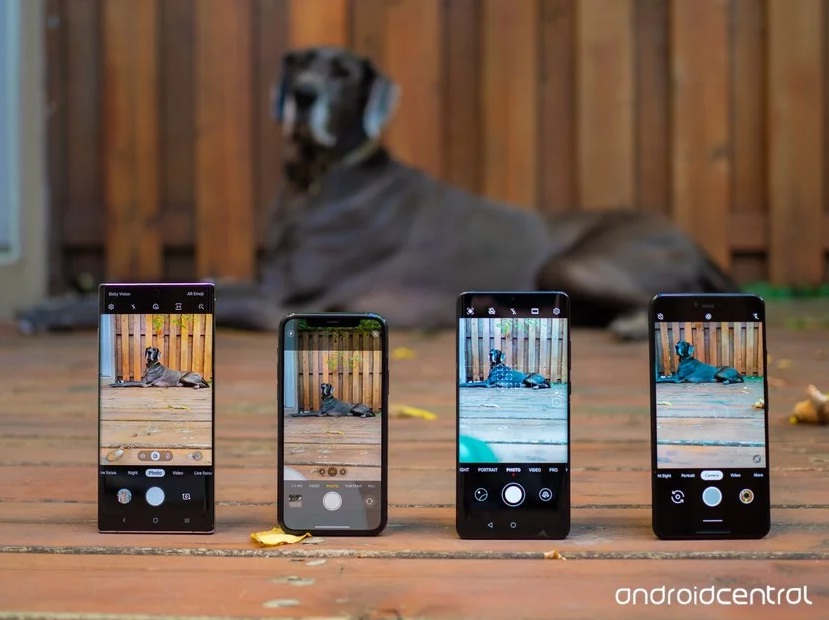 Generally, these phones have good cameras when taking photos in normal light. When there are not comparisons with pictures placed side by side, it is difficult to find any flaws. Portrait mode can always be enhanced, while full daylight shooting can be done well by all phones.

While the iPhone 11 Pro is very stable and accurate, Note 10 offers contrast and attention, Pixel 3 is neutral and precise, and the P30 Pro is balanced between the Note and iPhone.