Huawei will unveil its new P40 series in Paris on March 26. However, Huawei is already bringing P40 Lite to Europe – in silence and secrecy.

As one campaign indicates, the Huawei P40 Lite will soon be available in Spain – even before the current P40 will be introduced. The price of the P40 Lite in Spain is said to be around 300 euros. An exact price has not been announced yet.

What is striking about the Huawei P40 Lite is the adjustment of the cameras on the back. Similar to the current iPhone, the Google Pixel 4 series, and the Samsung Galaxy S20, Huawei has placed all four camera lenses on a rectangular surface. The camera setup consists of a 48 MP main camera, an ultra wide angle lens, a 2 MP macro lens and a 2 MP sensor. 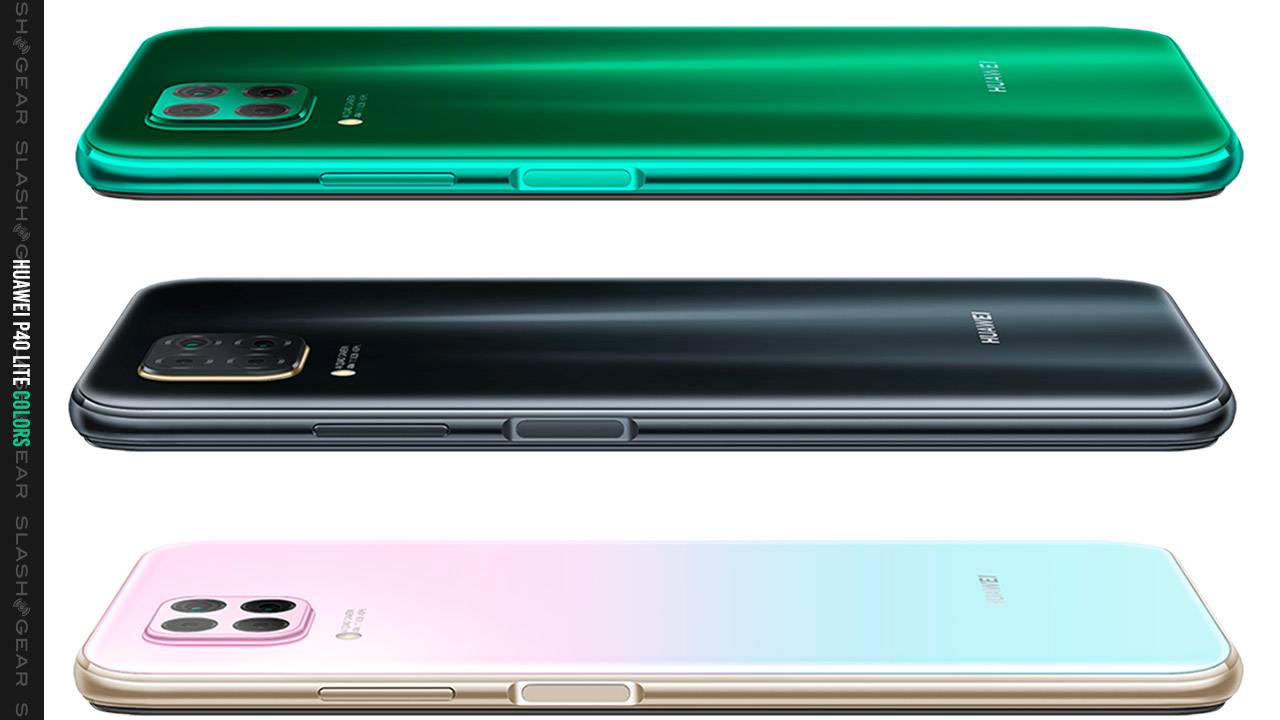 What are the specs for that price?

The P40 Lite is powered by a Kirin 810 mid-range processor. This is supported by 8 GB of RAM. The internal memory is 128 GB and can be expanded up to 256 GB using a nano memory card.

Huawei P40 Lite will be available through the Huawei e-store starting form March 2. It will be available in three colors: Crush Green, Sakura Pink, and Midnight Black. As we have mention above, the device it said to be priced at around 300 euros. If you pre-order the smartphone you will get free pair of Huawei FreeBuds 3.