neoAdviser DISCOVER THE ART OF PUBLISHING
Home Tech Smartphones Samsung brings what we asked. This is the Galaxy S20 Fan Edition

OnePlus has established itself as one of the leading players in the budget smartphone market. Samsung had made the phones quite expensive and lowering their price was not a proper option. So they decided another strategy and this is probably the clearest indication that Samsung is still in competition with the OnePlus.

Long rumored, the Samsung Galaxy S20 Fan Edition is officially announced, and as the name implies, it comes especially for the love of the most ardent fans. Said without romanticism, the FE is a pack of the best options from the Galaxy S20, and through some compromises, comes at a more affordable price for anyone. 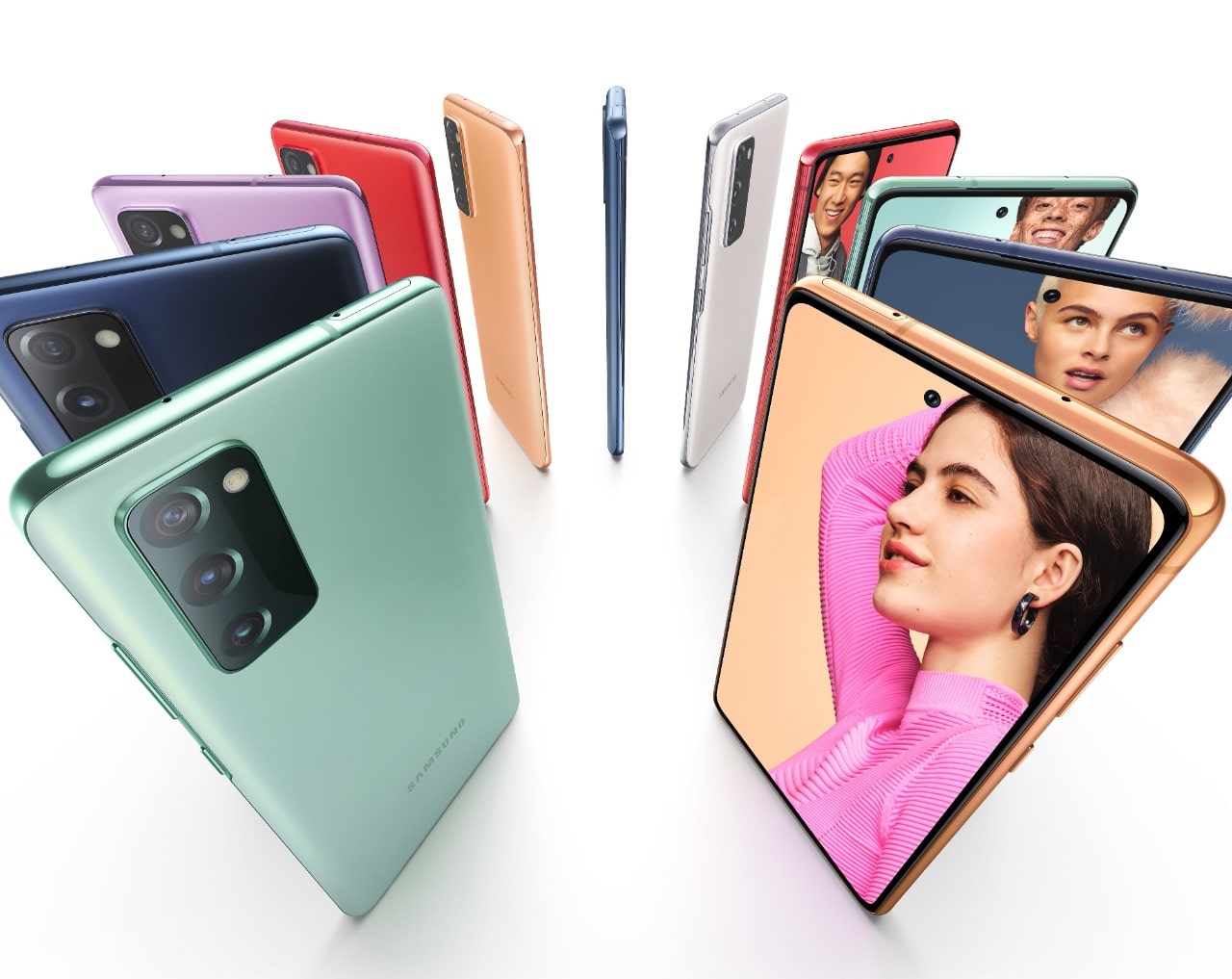 The 6.5-inch AMOLED display has a refresh rate of 120Hz but the resolution is limited to Full HD. It also comes with 128GB of internal memory but you can expand it via SD cards up to 1TB. It has the same Snapdragon 865 chip as the S20 flagships, but only 6GB of RAM instead of 12GB. The 4,500 mAh Fast Charge 2.0 battery and IP68 dust and water protection should offer pretty good performance.

Even the rear camera is what you get from a $1,000 Samsung smartphone. The Fan Edition (FE) has a standard 12-megapixel camera with f/1.8 aperture, dual-pixel autofocus, optical image stabilization. The main sensor is accompanied by a super wide-angle 12-megapixel camera with f/2.2 aperture, an 8-megapixel telephoto camera with 3x optical zoom and 30x hybrid as well as a 32-megapixel selfie camera. It certainly does not offer the luxury of the original S20, but the hardware looks quite good, moreover, AI and dedicated software should bring competition results. 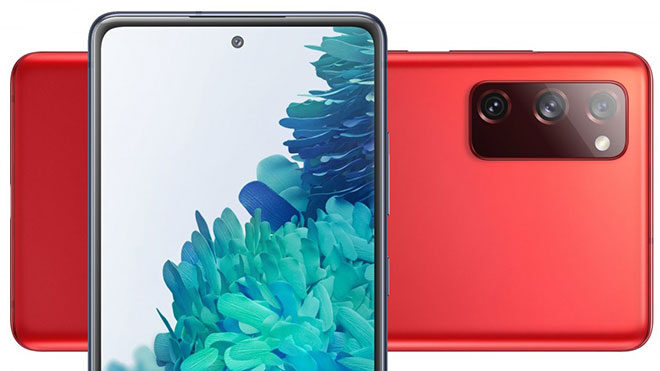 The display panel is protected by Gorilla Glass 5 but the back of the Galaxy S20 FE is made of a tough plastic material that has a matte finish to prevent fingerprints and stains. And to offer more style among S20 FE fans it comes in Cloud Red, Cloud Orange, Cloud Lavender, Cloud Mint, Cloud Navy, and Cloud White.

The phone will include both 5G variants, sub-6Ghz, and mmWave 28Ghz priced at $700 and $750 respectively and also has an exclusive Verizon variant that works on the carrier’s 5G Ultra Wideband network.. The Samsung Galaxy S20 Fan Edition will be available from October 2 at Samsung.com and at retail stores. Orders can be registered now.

Samsung Fan Edition phones are designed to eliminate the gap between the flagship’s Galaxy S and Note and the mid-range Galaxy A. Samsung has recently suffered with sales and now the Galaxy A51 has managed to enter the list of 10 best-selling smartphones in the first half of 2020. On the other hand, the Apple iPhone 11 has sold like crazy and is the smartphone of the year.